U.S. Recession Is For Realz: Local BBQ Shuts Down Amid Labor Shortage 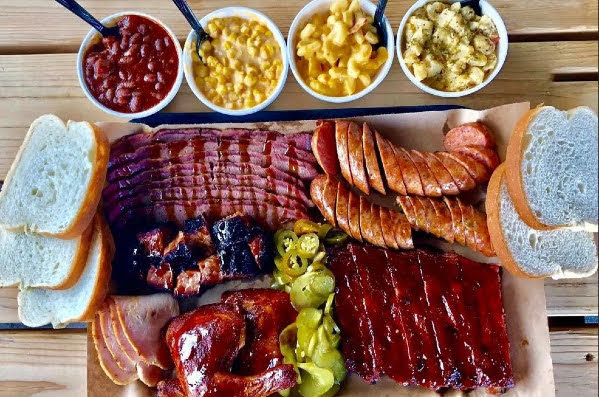 An economic crisis is obviously underway when a beloved longtime restaurant can no longer sustain current economic harsh times . . . And, apparently, doesn't have the cash to pay competitive wages.

Here's more insight into their plight . . .


After getting through the pandemic, the restaurant found the biggest challenge is hiring and has been operating at 2/3 of normal staff.

"We've done the food cost increases like we need and we have not been slow. Our business has been outstanding, more than you could ask for. But it doesn't matter even if you pay the employees more money they aren't coming into work," Genia Birchfield said.

The family business is choosing to focus on 30 years of memories with their customers.

LEE'S SUMMIT, Mo. - News Friday that Summit Hickory Pit would be closing its doors after 30 years that same night came as a surprise to many long time customers of the Lee's Summit, Missouri BBQ restaurant.

Summit Hickory Pit BBQ in Lee's Summit served its final customers Friday.Customers learned on Facebook that the long-time barbecue joint was closing its doors for good."This was one of my first jobs ever," said Tiffany Ford.Table 51 at Summit Hickory Pit BBQ will always have a special meaning to Jacob