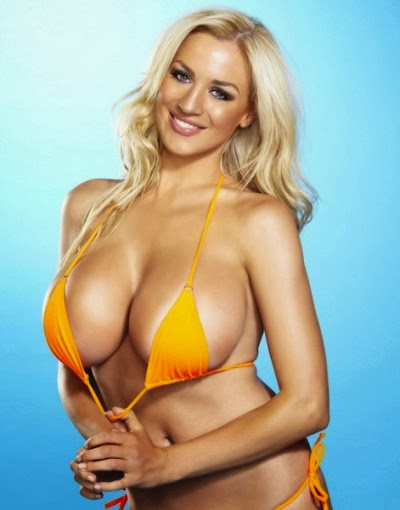 Hottie Jordan during her busty blonde days inspires this quick peek at a debate over the future in the Golden Ghetto . . . That doesn't seem nearly as flashy as it used to be . . .

Here's a bit more insight into the discussion . . .

After a four-hour public hearing of speakers solidly in support of solar energy development, the Johnson County Commission voted to send proposed solar farm regulations back to the county planning commission with suggestions that would make them less restrictive.

The 6-1 decision, with Commissioner Charlotte O’Hara the lone vote against, takes aim at three proposed rules that govern:

how big a solar farm could be,
how long it could be in operation
and how close it could be to a city limit.

Those three items were made more restrictive during a politically charged planning commission meeting late last year and have since been criticized as being so unfriendly that they would discourage all solar development in the county.

An energy company is interested in building a huge array of solar panels in western Johnson County and eastern Douglas County. But regulations passed last year by the Johnson County Commission have been criticized as being so unfriendly that they would discourage solar development entirely.