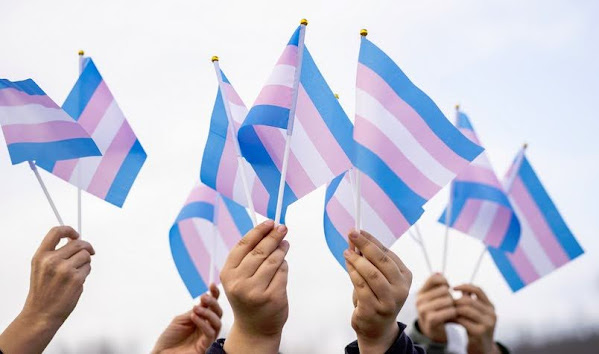 Here's a quote from a recent impassioned speech on the Missouri House floor that's making waves across the nation . . .

STL Democratic Rep. Ian Mackey: "I was afraid of people like you growing up and I grew up in Hickory County Missouri. I grew up in a school district that would vote tomorrow to put this in place. And for eighteen years, I walked around with nice people like you. Who took me to ball games, who told me how smart I was, and went to the ballot and voted for crap like this.

Democratic Rep. Ian Mackey spoke on behalf of the Missouri House Democratic Cause on Wednesday, April 13, and shared a passionate story about his own upbringing. The Missouri House of Representatives had a floor debate that included a discussion of the...