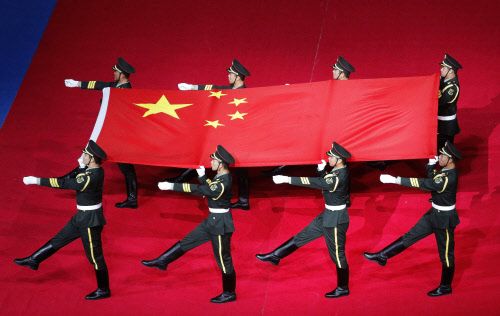 Progressive outcry didn't seem to sway this case . . . Here's the aftermath that deserves a look:

Tao was the first professor charged and convicted under the now-canceled U.S. Department of Justice "China Initiative." The initiative began during the Trump administration to identify trade theft cases and economic espionage from the Chinese government.