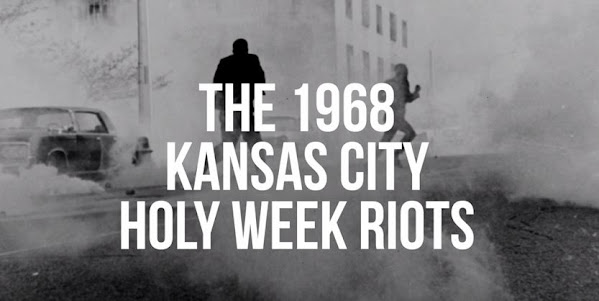 This town has a long history of civil unrest and tonight TOP ECHELON INSIDERS draw our attention to another rioting milestone.

Some of our AWESOME TKC READERS might remember the devastation that was, in fact, transformative and brought about a new era in municipal politics.

And so, even amongst progressives, there is newfound & well deserved skepticism about the BLM movement and the result of their rioting that sparked a cultural shift across the nation . . .

What we can't deny is the devastation and impact of civil unrest in Kansas City and how it transforms our municipal life over the long term.