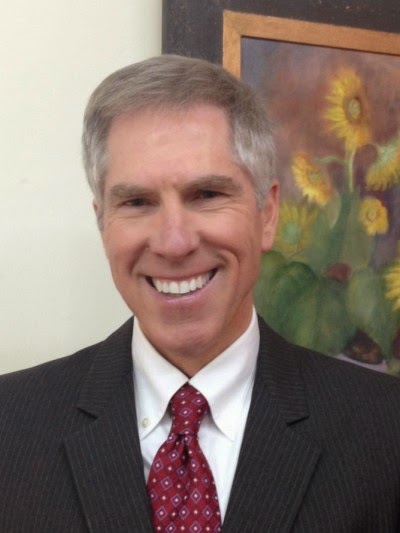 Here's a worthwhile note from a friend of the blog and one of the most tireless activists that KCMO has ever seen . . .

Maybe it's the...soaring gas prices, brutal car costs, environmental concerns, or the ever increasing sprawl and traffic, but this petition is the fairest and most popular one of them all.  Voters are signing it like crazy, and here is some of their feedback, and my asides, about the petition:

1. Voters love the fact that approval of the petition could secure $ONE BILLION in federal matching infrastructure funds to help Kansas City build the "Alternative Transportation System."
My aside: We need to bring that $One Billion into Kansas City's economy, or else other cities will get more of that Congress-approved money instead!

2. Voters love the new Monorail that would connect our new airport to our newly revitalized Downtown.
My aside: We need a new modern rail system to connect our distant airport to a Downtown Central Hub (Union Station), or we will suffer wasted resources, wasted money, wasted time and much waste to the environment in the decades to come.

3. Voters love replacing diesel buses with electric buses.
My aside: We need to replace these polluting, noisy, inefficient and stigmatized relics, ASAP!

4. Voters love the new "Ultra Light Rail" System (no overhead catenary wire system, no expensive underground relocation of utilities, no running in traffic) that will operate on "Greenways" south of the river.
My aside: We need an alternative, affordable and modern urban rail system that is far less costly to build, requires far less time to construct and looks far better than the expensive City streetcar system that operates in traffic with intrusive overhead wires!

7. Voters love the idea of creating a new interconnected network of Greenways to help people SAFELY move about the City using less expensive, alternative and green modes of transportation.
* We need car-limiting park-style Greenways that will include separated lanes for e-transit and pedestrian uses such as: cycling, e-scootering, walking, skateboarding, etc.!