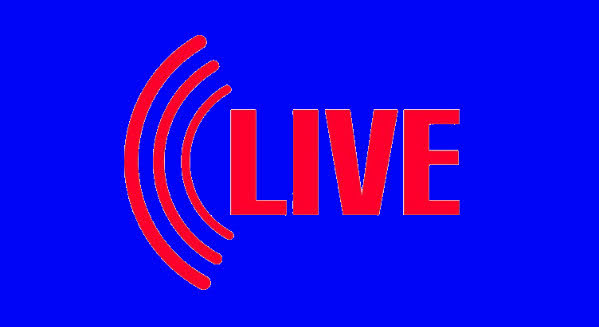 Access and tech dominate debate amongst our suburban friends.

Here's a worthwhile demand from a local Karen that actually deserves a bit of consideration before you go and fetch your manager . . .

"Did you know the City spent $150,000 to upgrade the audio/visual equipment in City Hall?  There is livestreaming in both the Council chambers and MPR where all meetings are held.  There is absolutely NO reason to not livestream and record committee meetings.  Let the residents decide which ones are important enough for them to view.  In my opinion, the two Ad Hoc meetings that will have a direct impact on the future of our City MUST be livestreamed.  Saying that meetings occur at a Council meeting, putting it in the Village Voice, or on the City website are not enough to say "Well, we let residents know this is happening. The meetings are open to the public (which is the law)."

Special thanks to the BEST & BRIGHTEST reader for finding this worthwhile note  . . .

"You know an even better option for residents? Livestream and record it so residents can see the meeting for themselves. We spent $150,000 for AV equipment to do so. BTW, there is no policy that prohibits hitting the livestream button of our committee meetings."

It is unlawful in the City of Prairie Village to discriminate against individuals in employment, housing, and public accommodations based on sexual orientation or gender identity. If you believe you have been discriminated against, you may file a claim with the City Clerk's office using this claim form.