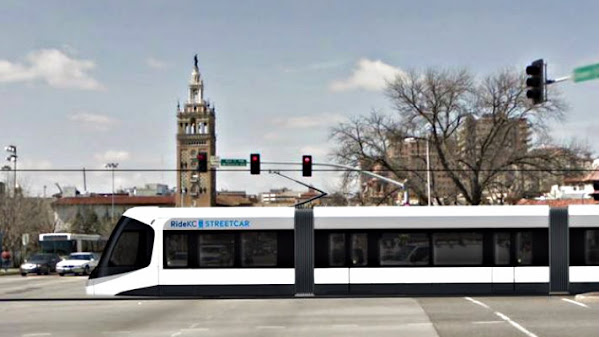 The toy train started by way of gerrymandering and voter suppression . . . And so the public shouldn't be surprised that the finances of this operation have now been challenged.

"But when the company reviewed an August 2021 request for quote (RFQ), issued by the city for a wheel truing machine for the 3.5-mile streetcar extension, it found design drawings included for reference in bidding materials were those of an NSH machine.

"Delta Wheel originally did not intend to bid, believing that the city already had decided to buy NSH's machine, but a Kansas City Streetcar Constructors (KCSC) representative insisted that was not the case, according to court documents.

Lawyers might argue that dox reveal a decision before bidding was complete.

And THAT is a HUGE no no.

Scrutiny of a project that's going to destroy Main St. is well deserved . . .