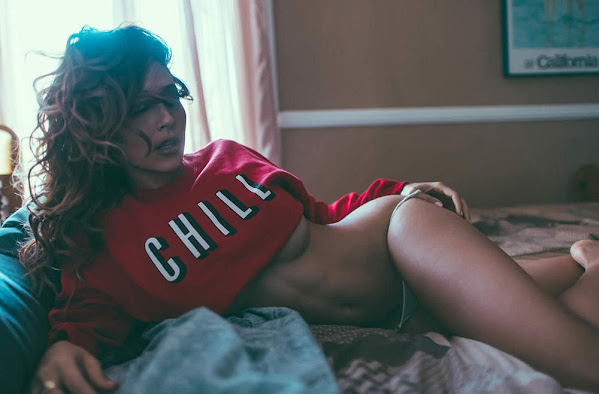 Keitzman has a lot to teach EVERYONE on the topic of media moves . . . He has been "in the biz" for a generation and always managed to find a place for his message.

We share this insight on the downfall of a media giant . . . Given that even "Netflix & Chill" demands too much energy from most people would rather just engage in sketchy Tinder hookups . . .

"The media landscape is changing swiftly right before our eyes and it's all moving away from liberalism.  Netflix, Twitter, CNN and many others are in trouble and making changes.  Now it's Spotify.  The audio streaming service is standing by Joe Rogan even as it fires former President Barack Obama.  Results matter."

The Royals have won three in a row and they've done it with great pitching. Not good pitching, great pitching. This is exciting but I need more, more, more to get really fired up that they can compete. The Royals scored a run on a double play and an...