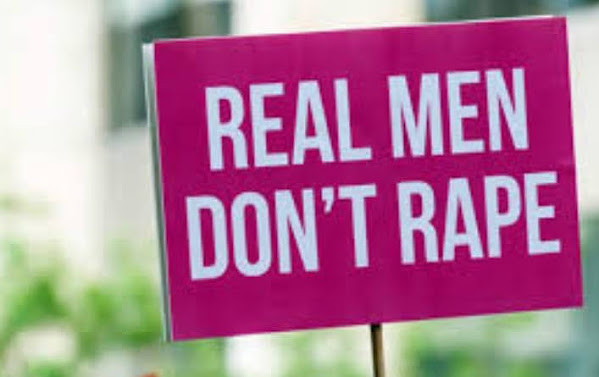 The legal fight against abortion in red states has garnered widespread support and seems to be gaining ground in Missouri & Kansas.

However, there's one part of the discussion that thwarts even the most strident opponent of the controversial medical practice . . . Check-it . . .

The rape exception has long bothered anti-abortion activists, dating at least to Eugene Quay’s famous 1961 Georgetown Law Journal article. These activists sometimes argue that women will just lie about being raped if rape exceptions to abortion bans are allowed. Some have also advanced junk science saying that rape cannot cause pregnancy, which inspired Todd Akin’s controversial “legitimate rape” comment in Missouri in 2012.

The rape exception has broad support in Kansas. The 2021 Kansas Speaks survey from Fort Hays State University shows that only 20% of Kansas adults support banning abortion in cases of rape.

That’s a tough realty for anti-abortion activists. If their true endgame is something like HB 2746 that bans abortion in Kansas even for rape victims, saying that publicly won’t win votes this August.

The 'rape exception' and the politics of abortion access in Kansas

Government regulation of women who become pregnant from rape has suddenly grabbed national headlines. That's because state legislatures around America are considering numerous controversial bills that would ban abortion access for these women. In Kansas this year, a conservative lawmaker introduced House Bill 2746.