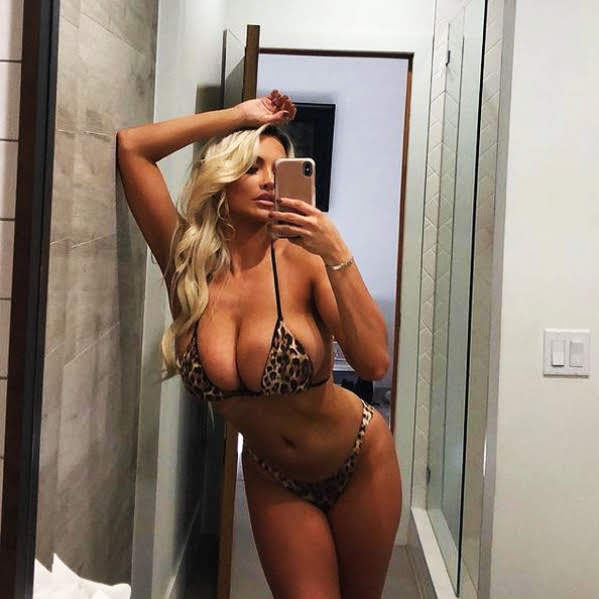 These late night link fests have been getting the better of us lately but that doesn't mean that we don't love them in much the same way that the newsworthy hottie Lindsey inspires this quick peek at pop culture, community news and top headlines . . .

Hide Transcript Show Transcript WAS ALONG FOR THE RIDE. [[PLANES ROARING OVERHEAD] TDAY WE DID A BLACKHAWK ORIENTATION FLIGHT. WE BRING LEADERS OF THE COMMUNITY, TEACHERS, EDUCATORS, INFLUENCERS, AND WE TEACH THEM A LITTLE BIT ABOUT WHAT WE DO FOR THE KANSAS ARMY NATIALON GUARD. WE JUST RODE IN A BLACKHAWK HELICOPTER.


Bee-cause We Thinks It's Interesting

KANSAS CITY, Mo. - Volunteers from MO Hives KC spent Tuesday afternoon clearing a swarm of bees from a woman's SUV in Kansas City, Missouri. Keith King, a spokesperson for University Health, said the woman walked up to her car to leave when she encountered hundreds of bees on her vehicle.

KANSAS CITY, Mo. - The University of Missouri - Kansas City men's basketball team has hired Marvin Menzies as the next head coach of the program. "I am beyond excited to take over the helm for the Roos. I've been patiently looking for the right opportunity to give back to the game I love!"

Kansas City couple hopes to get family member out of Ukraine

As the war rages on in Ukraine, the effort to get some refugees to the United States continues but many are running into roadblocks. A Kansas City couple has been trying to get a family member to the U.S. before the war started.Lucia Shnyra said her mother loves flowers.

KANSAS CITY, Mo. - Worlds of Fun opens Saturday, with new options. The amusement park said it renovated two rides during its offseason. Fans of the MAMBA steel roller coaster will notice its new look. Detonator! will also give fans a refinished ride for their money.

Former Playboy model and social media bombshell Lindsey Pelas is a master of the sexy selfie-here are 15 pics that prove it. The Louisiana-bred bombshell parlayed early Playboy model success as the Playboy Cyber Girl of the Month in May of 2014 into full-fledged multi-faceted career.

President Biden is looking at different options to forgive an unspecified but substantial amount of federal student loan debt - a move that would thrill some of his most loyal supporters and financially strapped students nationwide, but is a departure from campaign pledges to provide limited relief.

Opinion: Elon Musk's move threatens to bring Trump back to the White House

Donald Trump was permanently suspended after the January 6 riots, but there is wide speculation that a Musk-owned social media platform will welcome Trump back, writes Jill Filipovic. And that could have major implications for the 2022 midterms and the 2024 presidential race

Vice President Kamala Harris has tested positive for COVID-19, the White House announced Tuesday. Harris, who is fully vaccinated and twice boosted, has not been a close contact of the president or first lady, White House press secretary Kirsten Allen insisted. "Today, Vice President Harris tested positive for COVID-19 on rapid and PCR tests," Allen said in a statement.

Russia has said that the threat of a nuclear war is very significant, with Foreign Minister Sergei Lavrov stressing the risks should not be underestimated. However, he also added that there was a danger the risks were being "artificially" inflated.

A new CDC analysis estimates that at least three out of every five Americans have antibodies that indicate a prior COVID-19 infection. Prior to the omicron-fueled surge in cases from December 2021 to February 2022, only an estimated one-third of people in the U.S. were estimated to have a prior infection.

Baseball often feels like a game of "when it rains, it pours." For much of this season, there was a lot of raining for the Kansas City Royals-the starting pitching and offense was firmly on the strugglebus. But, as things often do, corrections can happen fast, too.

'Savor The Season' pairs local liquor with green strawberries, fresh burrata and other tastes of Spring

Spring brings treats like green strawberries and flavorful fresh cheeses-ingredients you'll find in just the first course of three courses at Savor The Season, a new dinner series from Kansas City magazine. (Tickets for the three-course meal with drink pairings are $89 and available here.) Savor The Season, which will be held on Thursday, May...

Calm conditions before end of week storms in KC

Hide Transcript Show Transcript FORECAST SO YOU'L' KNOW FIRST. THIS IS FIRST ALERT WEATHER AND SPEAKING OF THE ROYALS WHAT'S GONNA LOOK AT THE FORECAST FOR THEM, YOU KNOW KEEPING AN EYE ON THAT FIRST GEAM AINGAST YANKEES ON FRIDAY COULD HAVE SOME STORMS BY THE WAY.