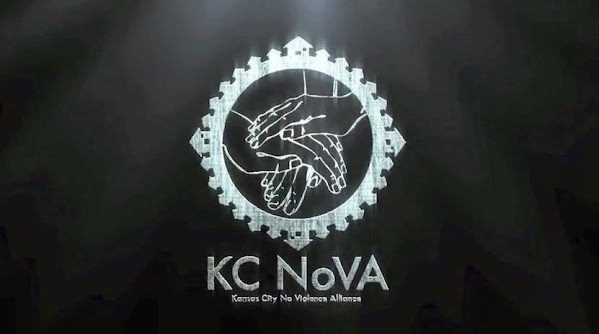 We respect a recent bit of advocacy from a community newspaper but it's completely wrong.

The premise is that the KC NOVA anti-crime effort worked to curb the homicide count in KCMO and that's a dubious proposition.

The alleged homicide reduction progress was garnered as Mayor Sly was starting his reelection campaign and chasing everybody out of the contest . . . It worked. His only opponent was Clay Chastain and some other guy who called himself "The General" who actually made it to the primary.

In 2014 TKC called out KCPD for homicide stat gamesmanship and it's worth noting that during this time Kansas City Police shifted to Uniform Crime Reporting (UCR) stats to conform with FBI numbers. Officer-involved killings were no longer counted with homicide numbers . . . And, most importantly, in 2014 the leadership of Chief Forté was more closely "aligned" with the goals of the Mayor & Prosecutor.

Our main point . . . The 2014 homicide drop in Kansas City was more likely a statistical glitch or anomaly which makes more sense than the argument that police found the solution to curbing deadly crime but couldn't maintain progress because of funding cuts.

In fairness, we like a lot of the points from this editorial and it's worth reading . . . Here's one of the best passages . . .

Kansas City’s political leaders, specifically those that would defund the police department, like to point the finger at the city’s thin blue line and place the blame for the spiraling violent crime and homicide rate at their feet . . . That the blame should squarely rest at the feet of our soft-on-crime county prosecutor and her paradigm of continually rolling violent criminals back out on the street to prey on tax paying citizens.

It’s time for a shift in terms of KCPD’s NoVA participation level . . . Quit with the political shell games on police funding and let’s throw support and resources at a program with a proven track record of reducing crime . . .

People traditionally have short attention spans and short memories, something politicians like to capitalize on when speaking to key voter issues such as government spending or violent crime. These days, Kansas City's political leaders, specifically those that would defund the police department, like to point the finger at the city's thin blue line and place the blame for the spiraling violent crime and homicide rate at their feet.