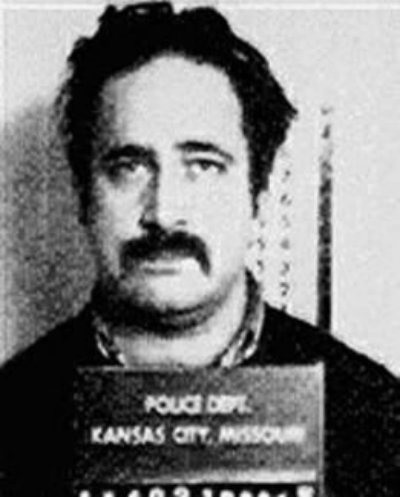 That's really the only conclusion which will justify their publishing endeavors.

Today we get a bit more proof about this axiom by way of an amateurish screed that the newspaper put on blast.

Remember . . . The Sunday publication is that last foothold the newspaper has on the public. Most people simply ignore the The Star every other day of the week. But today . . . Their editorial staff offer up a gross bit of blogging that reads like an overly embellished bar story.

Check this passage as we continue to watch print media fade away and give up their standards and dignity in the process . . .

"Protestant pastors, and even a handful of Catholic priests, carry around a big, zipped-up Bible full of conversion stories, some happening at death’s door. I don’t know about the Church of Satan. Those ominous buzzard priests would be lazy not to try — for bragging rights, if nothing else. Pulling a soul down to hell and the underworld forever? The devil is nothing if not vainglorious.

"Many lives ago, strolling through Kansas City’s hip Westport Flea Market, I drifted like a pink feather into Bob’s Bazaar Bizarre. The blocky man behind the counter shocked me with his frowny contempt. What had I done? Did I have something on my shoes? He hated me at first sight. His eyebrows were drawn on, black and pointy, like he was headed for a Halloween party. But it was not Halloween.

"It was the murderer Bob Berdella. I had no idea about his gruesome, after-hours modus operandi. It is not recorded in penal history that this killer experienced a deathbed conversion. But if he did, it may be the only thing that puts him with the majority with other dying humans.

"Last-day conversions are not common in the slammer, nor in the free world. Many atheists hang in there until they finally become a totally inanimate object."

Read more via www.TonysKansasCity.com link . . . Double bonus if it's behind the paywall because, again, it's pure garbage from a paper that touts its award winning staff . . .

I don't know if Bob Berdella found faith before he died. But almost all of us do

OPINION AND COMMENTARY Deathbed confessions, changes of heart - who needs them? Everybody, according to death and dying expert Elisabeth Kubler-Ross. She insisted it was crucial that hospice nurses and caretakers encourage the dying to speak their hearts and minds if at all possible.