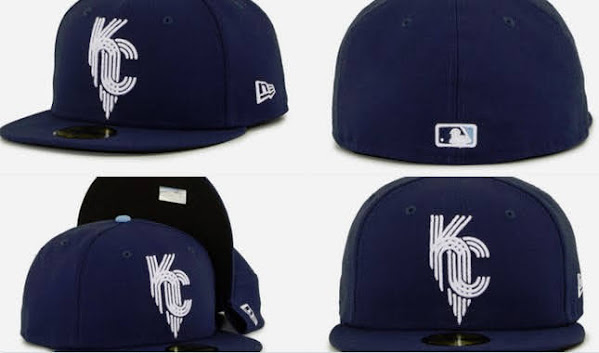 This design choice is possibly one of the worst things I've seen from the team in DECADES and it'll make watching a 90 game losing season even harder.

Here's a bit more corporate hype behind the 1989-styled merch that NOBODY will want . . .

Major League Baseball and Nike came up with the idea of the City Connect series last year. It's the biggest change to uniforms for each team in decades . . .

The Kansas City Royals are part of the 2022 reveal. The team is expected to debut its city connect design on the field Saturday, April 30 against the New York Yankees.

KANSAS CITY, Mo. - The Kansas City Royals new City Connect uniform design has apparently been leaked, days before the team is scheduled to wear it on the field. Major League Baseball and Nike came up with the idea of the City Connect series last year.


Most, but not all, of Kansas City's public fountains to be turned on this week

KANSAS CITY, Mo. - Dozens of the city's landmarks will come to life Tuesday as crews turn on the water for Fountain Day. It's a special time celebrated across Kansas City each April. The city has 48 publicly operated fountains, plus hundreds of registered fountains that are privately operated.