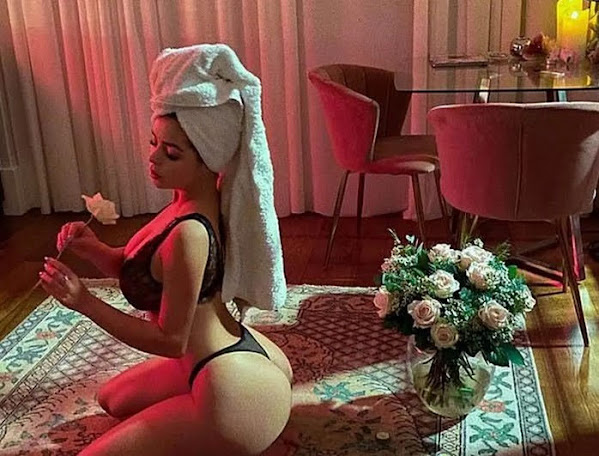 The University of Missouri-Kansas City continues to brew innovation - and the return of its Regnier Venture Creation Challenge (RVCC) Friday poured proof, offering more than $88,000 in critical cash prizes to percolating ventures that spill far beyond its classrooms.

Gov. Laura Kelly traveled to Andover, Kansas, Saturday after a tornado swept through the town Friday night, destroying homes and buildings. During her visit, Kelly met with families whose homes were damaged by the storm, as well as first responders and local leaders.In a release from her office, the governor said, "As I surveyed the damage of last night's tornado, one thing is clear - Kansans are resilient and we will get through this together.

Europe holds its own, but pool play was all Optic and Cloud9. In what has been standard practice for esports since its inception, day one of Halo Infinite's second Major tournament was all about the North American teams. While Kansas City welcomed a multitude of international teams, they struggled to leave their mark against the better-practiced rosters from the game's biggest region.

She's no stranger to showcasing her incredible figure in a plethora of skimpy ensembles. And Demi Rose was at it again on Friday as she flaunted her pert posterior and ample assets in very racy Instagram snaps. The model, 27, looked incredible as she slipped her killer curves into a pair of leather chaps as she posed in Palm Springs.


No Students Who Paid Attention

The White House is considering excluding high earners from being eligible for student-loan relief, a report says

High earners could be excluded from qualifying for student-loan relief, The Washington Post reported. "There's different proposals floating around about how to structure this," a source told the paper. Relief for loans that were taken out for medicine and law degrees could also reportedly be excluded.

Ohio Republican Senate candidate J.D. Vance on Friday alleged that MAGA voters dying from fentanyl looks "intentional" and claimed that President Joe Biden is responsible for those deaths. "If you wanted to kill a bunch of MAGA voters in the middle of the heartland, how better than to target them and their kids with this deadly fentanyl?"

Tucker Carlson privately mocked Trump and declined a phone call from the former president to his Fox News show: report


No Respect For Vlad

In rallying global arms supplies and asking Congress for $33 billion more to support Ukraine, Washington is choosing to ignore Vladimir Putin's threats to use nuclear arms, and instead is openly testing the Russian leader's limits.

SMITHFIELD, Ky. -- U.S. Sen. Rand Paul promised Saturday to wage a vigorous review into the origins of the coronavirus if Republicans retake the Senate and he lands a committee chairmanship. Speaking to supporters at a campaign rally, the libertarian-leaning Kentucky Republican denounced what he sees as government overreach in response to the COVID-19 pandemic.

The 2022 Royals were never relying on Adalberto Mondesí

In this week's Hok Talk we discuss the fact that the Royals clearly understood that Adalberto Mondesí was not likely to play well for the entire season and then highlight the silver linings around the clouds that have surrounded the Royals' early season play.

All your ducks are belong to pond; KC loses 3-0

Those of you who partook in the gamethread may recall that, ahead of the game, I highlighted the fact that Royals' starting pitcher Carlos Hernández had walked as many as he had struck out - simultaneously finding the balance of too few strikeouts and too many walks.

Hide Transcript Show Transcript FOR MUCH OF THE DAY. SOME CLOUDS FOR THE NEXT SEVERAL HOURS, BUT I DO THINK WE'LL STTAR TO SEE SOME CLEARING LATE THIS EVENING TEMPERATURES WILL SLOWLY COOL DOWN THROUGH.