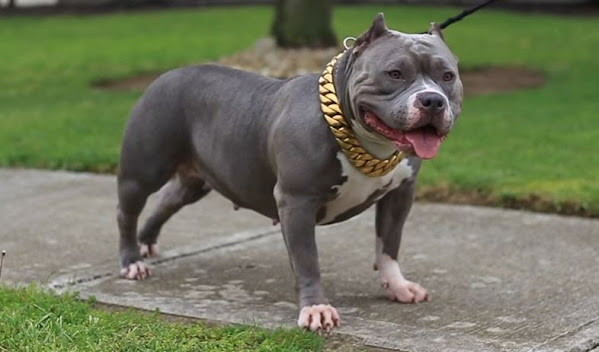 Again this deserves a quick review because if ANYBODY ELSE didn't deliver after making big promises like this . . . They'd suffer serious consequences or at least a spanking . . .

In 2017 KC Pet Project encouraged locals to support GO Bonds and said they would help to raise EIGHT MILLION BUCKS to privately finance a new animal shelter . . . THAT NEVER HAPPENED . . . Instead, they became partners with KCMO and now have hooked up with an endless supply of taxpayer money.

A playroom that's typically for dogs at KC Pet Project is now lined with pop-up kennels. The shelter is more than 100 dogs overcapacity, and it's not just strays. There's a dramatic increase in pets being surrendered and heartbreaking stories.
Advertisement

"For a lot of people that are having to bring their pets in, this is the hardest thing that they have had to do. And they may be going through a crisis themselves. And so this is just one more thing that is added on top of that already existing crisis," said Tori Fugate, of KC Pet Project.

KC Pet Project said it is at crisis capacity. It's taken in 400 animals in a matter of days. Shelter workers said it's the economy. Prices are going up and it's more expensive to care for an animal.A playroom that's typically for dogs at KC Pet Project is now lined with pop-up kennels.