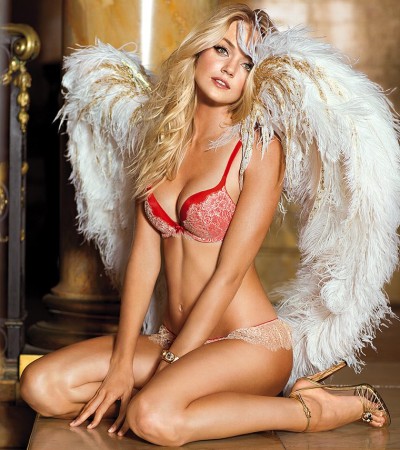 KANSAS CITY, Mo. - As a woman, Shannon Bradley says she understands feeling uneasy in rideshare situations. "Since I've been there myself and had to do rides and had that fear while I was in the car, 'Am I going to get where I am supposed to go?'" Bradley said.

Holmeswood Baptist Church is finishing a $1.4 million renovation to its Sanctuary and surrounding areas. The new Sanctuary will be revealed on Palm Sunday, April 10 at 10:15 am, which will also be a return for the congregation. The renovation began in September 2021. According to Rev.


In Praise Of Kansas City Java

Pour a Cup of Coffee and Drink to Your Health

It's 7 a.m. and I'm guzzling my favorite waker-uppers - a cup of coffee and a blueberry muffin. I know the muffin, delicious though it is, is loaded with things that aren't very healthy. But what about the java? Is it good for me, bad for me or an okay antidote for those Monday morning blues?

JEFFERSON CITY, Mo. - A representative for the Kansas City Chiefs spent Wednesday testifying in support of a bill that would allow sports betting in Missouri. But that's not the only thing that Chiefs fans learned during the hearing. Senator Barbara Anne Washington represents Jackson County.

Kansas City, MO (KCTV) -- Three months shy of Blk + Brwn's first anniversary on Juneteenth, owner Cori Smith noticed something troubling. "March 15th I woke up and I had a whole bunch of emails about accounts being changed, passwords being changed and so I go to access the website and it's been changed," Smith said.

The model, 37, and husband Sean Clayton welcomed their second child together, son Roen Allen Clayton, on Saturday, Dec. 11, at 11:13 p.m. she announced on Instagram Wednesday. Baby Roen joins big brother Carter John, 19 months, whom the couple welcomed in May 2020. "And just like that...

President Joe Biden and his aides are actively working to refocus on the litany of domestic issues threatening Democrats' prospects in the midterm elections following weeks of the President's days being consumed by the war in Ukraine.

A new fissure is emerging among Democrats: After the Biden administration finally ended pandemic-era border restrictions that have allowed the US to expel hundreds of thousands of migrants to Mexico, moderate Democrats rebelled, joining with Republicans in demanding they be reinstated.

A Twitter Founder on Elon, Trump, and the Edit Button | Crooked Media

Jon is joined by Ev Williams, Co-Founder and former CEO of Twitter. The two discuss Twitter's early years, including the design decisions behind some of the app's most important features. They dive into the promise of Twitter and attempt to make sense of what's changed.

"YOU are the one causing harm to LGBTQ people." This week, reality star Caitlyn Jenner was the guest on Fox Business Live, where she was asked about Gov. Ron DeSantis' controversial "Don't Say Gay" bill. Caitlyn immediately faced backlash online, especially considering she is a trans woman.

Chris Rock has shed a smidge of light on how he feels about Will Smith slapping him at the Oscars -- but says he won't reveal more until he receives one thing ... cold, hard cash.

Using no animal products in his cooking and sourcing locally grown and organic produce whenever possible, chef Phillip aims to bring a healthy dose of delicious food to the local community while perpetuating kindness to animals, the planet and one another.

After a disappointing road loss at Vancouver, Sporting Kansas City returned home to Children's Mercy Park looking for their third home win in as many games this season. It wouldn't be easy, though, as Nashville SC entered the match coming off a 1-0 victory at Columbus with one of the more stout defenses in the league.

Sunday starts out with plenty of sunshine as breezy southeast winds help send temperatures in the mid to upper 70s by the afternoon. A few spots could hit 80 degrees.

The Belligerents cover Fatboy Slim 'Praise You' for Like A Version is the song of the day and this is the OPEN THREAD for right now.