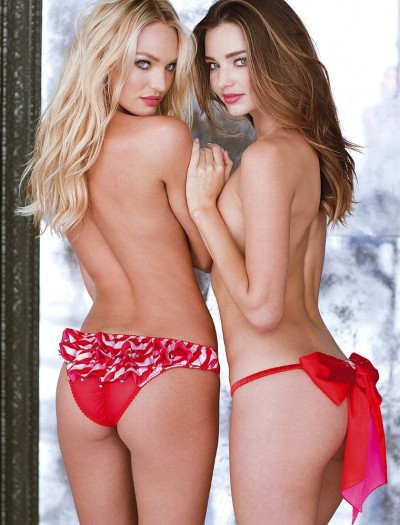 On this cold-ass Springtime morning we return BACK TO THE GRIND in a bad mood. And so we consider the legacy of the angels in order to inspire this blast of pop culture, community news and pop culture . . .

The ATF says they are still looking for leads in the apartment fire that injured 15 people, including many children, on April 8.Authorities say the fire was intentionally set at the apartments at East 42nd Street and Pittman Road.

Eleven people were killed in the past week across the Kansas City region, including a middle schooler who was stabbed to death. All but two of the killings occurred in Kansas City. So far this year, the metro has suffered 75 homicides, including 46 in Kansas City, according to data tracked by The Star.

KANSAS CITY, Mo. - The Independence Police Department is working a standoff at a home in the 200 block of South Huttig Avenue. Police declared the standoff on Monday morning around 4:30 a.m. Independence officers were attempting to stop a vehicle, but the driver turned into a neighborhood and two suspects ran into a house.

If you're looking for a fun and exciting way to spend your summer, consider growing a butterfly garden in Kansas City, MO. It's an excellent activity for kids and adults alike, and it's a great way to learn about butterflies and their habits.

The church welcomed worshippers to its five locations in the Kansas City area.


Comparing Panties Across The Pond

We visited Victoria's Secret stores in the US and the UK, and found an uneven, sprawling product selection as the lingerie brand struggles to transform

Victoria's Secret is a global beauty and lingerie brand that operates around 1,400 stores globally. The company has struggled to adapt to shifting beauty standards and changing consumer demands. Insider visited two stores, one in the United Kingdom and the other in the United States.

President Biden has been mired in a stretch of disappointing polls, but recent surveys suggest he's having particular trouble keeping the support of Hispanic voters. A Quinnipiac University poll published this week found that just 26 percent of Hispanic voters surveyed approved of Biden's job performance, the lowest mark of any demographic group.

Tax Day is already bad, and Biden wants to make it worse

Tax Day is a particularly dreary and unpleasant "holiday" this year. Americans who trudge down to the post office to drop off their returns or simply push a button to file electronically are aware that the IRS itself confesses that is it behind in processing those returns it already has by roughly 22 million.


Why Are We Fighting WWIII Doomsday For Ukraine?!?

Zelensky: 'We must prepare' for Russia to use nuclear weapons

Ukrainian President Volodymyr Zelensky in an interview that aired Sunday said that there is a "possibility" that Russian President Vladimir Putin will use chemical weapons in the war in Ukraine. Zelensky told CNN's Jake Tapper on "State of the Union" from Ukraine, "We shouldn't wait for the moment when Russia decides to use nuclear weapons​.​ ......

BEIJING - Shanghai city reported Monday its first Covid-related deaths since the latest wave of lockdowns began in earnest in late March. Three people have died as of Sunday, the city said, attributing the deaths to preexisting health conditions. The official announcement noted all three people were elderly and were not vaccinated against Covid-19.

The verdict is in: the Trump slandering is a pack of lies

In case you need more proof that the conspiracy theory about Donald Trump that obsessed the press and congressional Democrats for four years was made up by Hillary Clinton and her campaign, here comes another piece of evidence: John Durham reveals that the "a secret Trump server is communicating with a Russian bank" claim is bunk.

KANSAS CITY, Mo. - Shelter KC and volunteers made sure men experiencing homelessness had a hot meal and fellowship on Easter Sunday. "It doesn't matter what your political or religious beliefs are, just being a good human means going out and giving back," said Jordan Elizabeth, volunteer with Shelter KC.


Diva From The Dotte Turns Author

The artist builds on the Afrofuturistic world from her 2018 album in a new short story collection titled The Memory Librarian. She tells NPR about her nightmare that inspired the project.

Chilly Start To The Week

The Chainsmokers - iPad is the song of the day and this is the OPEN THREAD for right now.