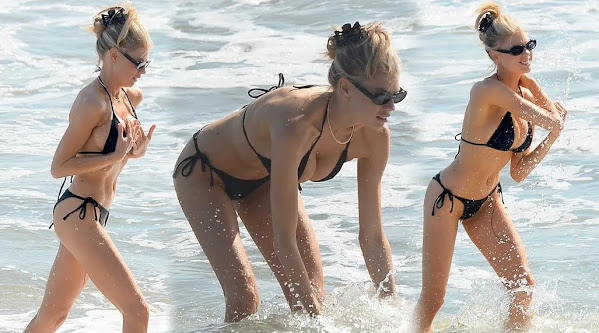 KANSAS CITY, Mo. - Crews have finished new infrastructure to help the Northland grow. North Woodland Avenue between Northeast 96th Street and Anne Garney Park is now the new two-lane Maplewoods Parkway. City leaders and park advocates cut the ribbon on this $20 million project Tuesday, which is being paid for through a whole host of federal grants and city bonds.


Slice Of Life: In Search Of Deal

The local franchisee of Great Harvest Bread Co. is ready to shut off their oven. Sarah and Brian Berlin took over the business eight years ago, but according to the Shawnee Mission Post, the owners made the "gut-wrenching" decision to move on from the bakery at 4002 W. 83rd St.

Kansas City is hiring new city workers starting at $15 an hour. Here's how to apply

If you ever thought about working for the city, now's your chance. Kansas City is looking to fill plenty of positions, and one of these could be yours. What exactly is KCMO hiring for? Take a look below and find the best position for you.

Southwest cuts over 8,000 June flights; how is KCI affected?

Charlotte McKinney shows off her eye-catching physique at the beach

She has become well known for showing off her eye-catching form in various Instagram posts. And on Sunday afternoon, Charlotte McKinney placed her flawless physique on near-full display while enjoying a day at the beach in Santa Monica.

President Biden's administration will comply with an upcoming order from a federal judge in Louisiana that is expected to block the removal of COVID-19 border restrictions. The restrictions, known as Title 42, are a Trump-era health measure that has been used to deport more than 1 million migrants.

Not since Anthony Scaramucci was fired a mere 10 days into his White House gig has someone fallen out of Donald Trump's favor as quickly as David McIntosh.

SOFIA/WARSAW, April 27 (Reuters) - Russia's Gazprom (GAZP.MM) halted gas supplies to Poland and Bulgaria on Wednesday over their failure to pay in roubles, cranking up an economic war with Europe in response to Western sanctions imposed for Moscow's invasion of Ukraine.

Dr. Fauci on why the U.S. is 'out of the pandemic phase'

As COVID cases begin to pick up across the U.S. the Centers for Disease Control and Prevention on Tuesday said that three out of every four children have been infected by COVID. This comes as the White House moved to make Paxlovid pills, which can reduce serious illness, more widely available.

Deutsche Bank raised eyebrows earlier this month by becoming the first major bank to forecast a US recession, albeit a "mild" one.

KANSAS CITY, Mo. - The Kansas City Current announced a multi-year agreement with 38 The Spot to become the official local television broadcast partner of the club through the 2023 season. In 2022, 38 The Spot will broadcast eight games over-the-air and on local cable and satellite subscriptions in the Kansas City area.

By Abby Hoover Two dozen coffee shops and roasters across the metro participated in this weekend's Caffeine Crawl - even local favorites in Northeast: Eleos Coffee, Core Coffee and PH Coffee. The Caffeine Crawl began in September 2011 in Kansas City with three events, and they went very well.

Florence + The Machine - Free is the song of the day and this is the OPEN THREAD for right now.