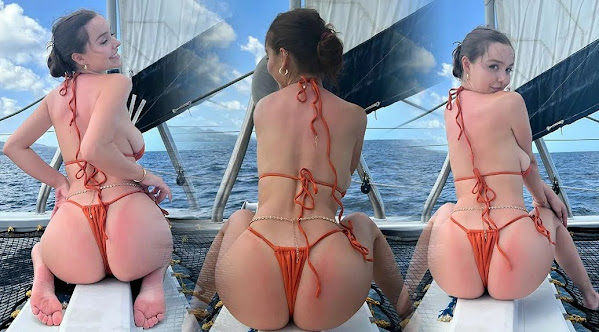 A property owner has promised repairs to a damaged four-plex apartment next door to Jason and Rachel Kelley after KMBC 9 Investigates started asking questions Monday.

TOPEKA, Kan. - Democratic Gov. Laura Kelly has vetoed a bill that would prevent cities and counties from banning, limiting or even taxing plastic bags, straws and food containers. Kelly rejected the measure Monday after previously telling reporters that she was a "major local-control advocate."

Although COVID-19 is not completely gone. Cases and hospitalizations across the country are down drastically. Experts are saying there are reasons to be 'cautiously optimistic' about the future of COVID-19 in the United States.

Inmates at Platte County Detention Center transferred due to overflow

DTC to honor legacy of Phil Kirk + Urban Heroes; ticket sales close Monday One of Kansas City's signature business and civic events - the Downtown Council Annual Luncheon - returns next Friday to shine a spotlight on future of Downtown KC. The 2022 luncheon is set for 11 a.m.-1:30 p.m.

Sophie Mudd is an American model and internet sensation who is popular across multiple social media sites. Instagram and Snapchat are two of the biggest platforms where she uploads her stunning photos. Today, her beauty and fame earned her a lot of brand deals and an estimated net worth of $1 million in 2022.

Fall of the house of Biden

The hit series "House of Cards" resonated with viewers by its portrayal of Washington politicians as ruthless, dishonest, and amoral. One can debate, as Oscar Wilde did, whether life imitates art or vice versa. But Americans have come to view their political leaders with the kind of cynicism that is richly deserved.

At the time, Zelenskyy desperately needed lethal aid, and a united front with the U.S., as pro-Russia separatists waged war in his country's east. But Trump had other ideas; though he had previously delivered shipments of anti-tank missiles to Ukraine, he secretly orchestrated a hold on military aid before asking Zelenskyy to roll out corruption probes targeting President Joe Biden.

As Ukrainian President Volodymyr Zelenskyy toured the devastation in Bucha this month - where bodies of civilians lay in the street and buildings were destroyed - his haunted face seemed to show the toll of Russia's war in Ukraine. The 44-year-old's normally shaved face was bearded and lined, his forehead scrunched in distress and his eyes with heavy bags underneath.

The CDC's new Covid-19 guidelines are facing their first test

In late February, the CDC made big changes to its recommendations for monitoring and responding to Covid-19 surges. Now, as US cases are once more on the rise, these recommendations face their first test. But how will we know if they are working?

(KCTV) - The mother of star Chiefs quarterback Patrick Mahomes is safe after unsuccessfully seeking shelter at a fast food restaurant during a tornado warning, she said on social media. Randi Mahomes shared on Twitter late Tuesday night that she and her daughter had tried to take cover from a tornado at a fast food place, but couldn't get in, despite beating on the door.

KANSAS CITY, Mo. - If you're tired of normal Easter brunch and hoping to spice up your celebration this year, you have options. Food and beverage critic Dave Eckert shares his best ideas for some alternative options for you to pick up before Sunday. Located at 29725 Somerset Road, Paola, Kan.

Hide Transcript Show Transcript OLATHE, 33 MILES AN HOUR. THE FORECAST CALLS FOR A NICE -- A NORTH BREEZE GUSTGIN TO 55. WE COME BACK UP TO 52 FOR THE AFTERNOON HIGH AND WE HAVE A FEW SHOWERS LINGERING THROUGH LUNCHTIME. OVNIERGHT THERE IS A FREEZE WARNING FOR THE NORTHERN HALF OF OUR VIEWING AREA.

Martin Garrix & Zedd - Follow is the song of the day and this is the OPEN THREAD for right now.