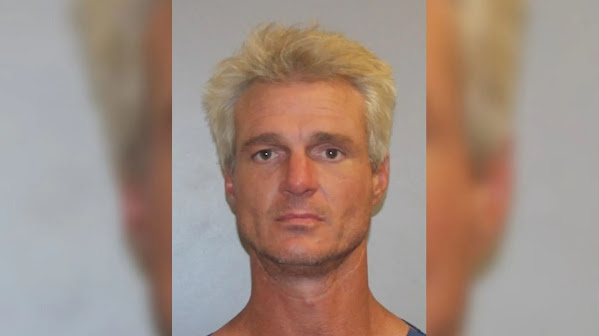 Take a peek at the legacy of Mayor Q's sketchy public policy and misguided housing efforts.

What's even more interesting is that it took a Northland prosecutor from another county to finally crackdown on this troubled effort . . . Here are more deets . . .

43-year-old Travis Betts was found guilty for knowingly setting a fire at the Sure Stay Hotel near the Kansas City International Airport on July 14, 2021.

The jury found that Betts started a fire in the bathtub of one of the hotel rooms.

“This defendant’s actions created a dangerous situation and undermined efforts to help the homeless community find emergency housing,” Platte County Prosecuting Attorney Eric Zahnd said. “All Platte County residents, regardless of socio-economic status, deserve to live in a place where this sort of criminal behavior is not tolerated.”

According to records, Betts admitted the being under the influence of methamphetamine.

The hotel was being used as part of the city’s initiative to house the homeless as they saw an increase in homeless population during the COVID-19 pandemic.

The fire was deemed to have been set intentionally.

Betts is known to have a criminal history of almost two dozen prior felony convictions.

Man convicted for setting fire to homeless hotel in 2021

KANSAS CITY, Mo. - A Prairie Village, Kansas, man was convicted for starting a fire at a temporary homeless shelter at a Platte County hotel in July of last year. 43-year-old Travis Betts was found guilty for knowingly setting a fire at the Sure Stay Hotel near the Kansas City International Airport on July 14, 2021.