Kansas City Faith Blogger Questions Whether Or Not God Died In The 90s?!? 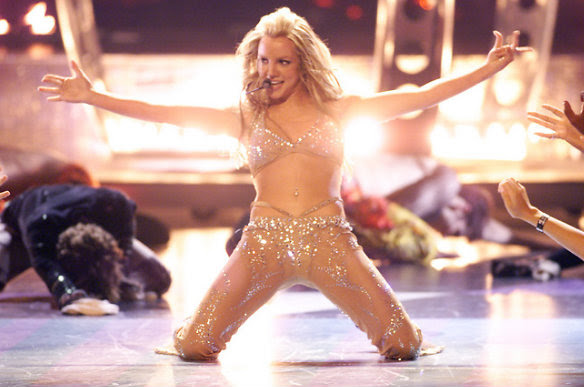 That's TKC's snarky headline which is actually a take on a classic 1966 Time magazine cover.

Meanwhile, one of the most prolific writers in KCMO shares some insight regarding an age-old debate which now claims that the rise of Britney Spears might have sent the Almighty into retreat.

Protestants now make up less than half the population and as the number of Americans who identify as religiously unaffiliated (they're called the "nones") has soared (it's now at least 25 percent).

But did you know that the 1990s seems to have played a key part in this story? I hadn't really thought about that until I read this Religion News Service article. It was written by Ryan Burge, an assistant professor of political science at Eastern Illinois University, a pastor in the American Baptist Church and author of The Nones: Where They Came From, Who They Are, and Where They Are Going.

He says that the 1990s are "when young Americans seemed to lose religion virtually overnight." I think he may be on to something.

What happened in the '90s that changed religion in the U.S.?

One of the stories about religion today that nearly everyone has heard has to do with the diminishment of Christianity in the U.S. It's been going on for decades, as Protestants now make up less than half the population and...