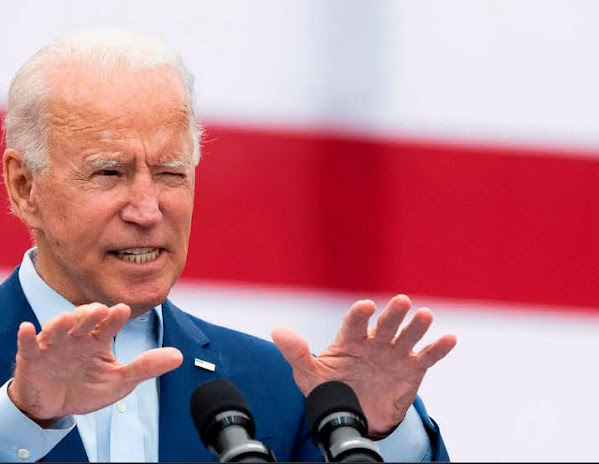 Meanwhile, the local situation continues to look increasingly dangerous as we roundup more police reports, mugshots and all manner of local crime news.

A Jackson County judge on Friday ordered that the student charged with killing a classmate at Northeast Middle School remain in juvenile detention. The 14-year-old male student was charged with first-degree murder, armed criminal action and unlawful use of a weapon in Jackson County Juvenile Court.

KANSAS CITY, Mo. - An Independence man is charged with murder for shooting another man Thursday in an argument over a $50 debt. Darrel Maggard, 35, is charged in Jackson County Court with second-degree murder, armed criminal action and unlawful use of a weapon, according to court records.

Three sheriff's deputies were wounded by gunfire and a suspect was killed during a shootout in central Kansas on Thursday, law enforcement authorities said.Cowley County Sheriff David Falletti said the deputies were responding to a report of a suspicious vehicle on U.S. 77 north of Winfield.

KANSAS CITY, Kan. - Kansas City, Kansas police detectives are asking the public for help in identifying a vehicle involved in a possible abduction incident Friday night. Police said the incident happened shortly after 7 p.m. at the McDonald's at 75th and State Avenue and may have involved someone driving a dark colored, possibly black, newer model BMW SUV with Kansas license PBX0000.

KANSAS CITY, MO (KCTV) --- Friday night's homicide in Kansas City continues a deadly week in the metro. It was the fifth homicide in the past two days, leaving Kansas City, Mo., 42 homicides so far in 2022. That total is nearly parallel with the pace in 2021 and 2020.

KANSAS CITY, Mo. - The Comedy Club of Kansas City is warning customers of a scam that's no laughing matter. The club is asking customers to avoid buying tickets from a company called EventTicketsCenter.com. The comedy club said the website claims to be a third-party ticket reseller.

KANSAS CITY, Mo. - When you dial 911, it should ideally take about 10-15 seconds to speak with someone. Right now, the Kansas City, Missouri, Police Department's wait time is closer to 21 or 22 seconds due to staff shortages.

Criminal Defense Lawyer John Picerno says usually in cases of first-degree murder, even minors can expect to go on trial as an adult. The punishment for crimes, if convicted, can vary significantly depending on whether a suspect is certified as a child or an adult in court.

Next Thursday, the lights at Winnwood Skate Center will be bright for one of their regulars who can't attend anymore."Every Friday and Saturdays," said Judy Teague, of Winnwood Skate Center.Manuel Guzman, or Manny as they called him, frequented the skating rink with many of his friends."Because that was just the thing he loved to do.