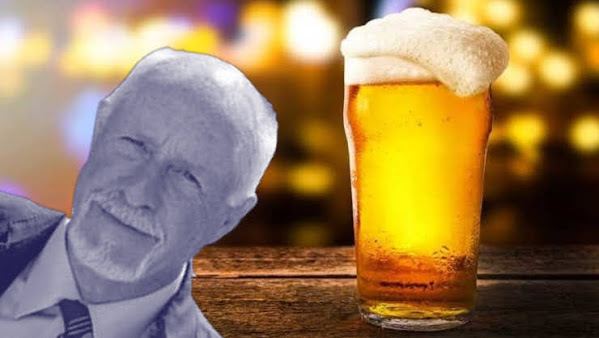 COUNCIL DUDE KEVIN WAS SHAMED BY SOCIAL MEDIA CRITICS FOR HIS EXCLUSION OF SMALL LOCAL BREWERIES IN A RECENT SHOUT OUT!!!

First let's check his offensive tweet that started the conversation . . . 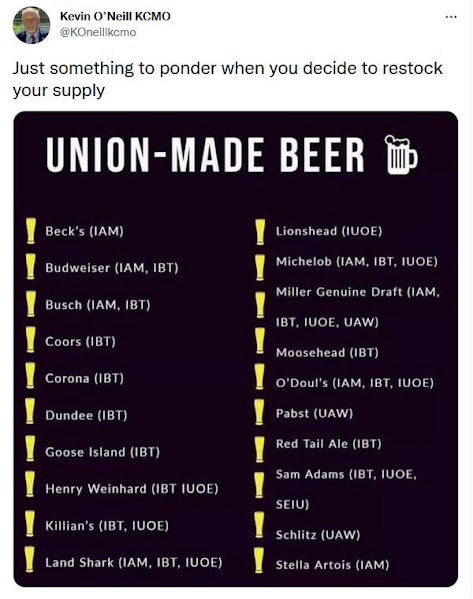 "There are dozens of locally owned and operated breweries within Kansas City. Where’s their shout-out?"

"I agree, most small local breweries have far to few employees to form a union or even belong to a larger organization. The locals need your support by purchasing their product and by promoting them as much as possible."

"So... You are encouraging people to not buy the great beers made by Kansas City brewers in favor out of town union interests. Weird flex for a Kansas City councilman, but ok."

And then his inevitable apology . . .

Of course . . . Trolling is to be expected on Twitter but we have our doubts about the reelection chances of a council dude who can't even get voters to support beer.