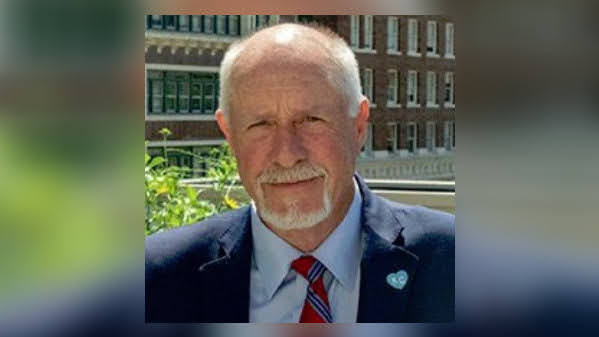 We often, mistakenly, believe that the "good life" is waiting across the bridge in Kansas City.

Sadly, that's not completely true given growing resentment of 12th & Oak in addition to worsening divisions along political lines.

We turn to council dude Special K for a bit of sunshine on a cloudy day and to witness his hilarious inability to cope with even the mildest criticism . . . Take a peek . . .

The entire thread is actually worth a peek inasmuch as it features NEXTGEN activists haggling with the old school dude over class divisions.

Real talk . . . So many Northland denizens want street level services like better trash pickup and sidewalks whilst most of their political leadership is comprised of a faux-country-club set who would rather fight with city hall over culture war issues and battle urban core leaders over rigged contracts which help our local Democracy run effectively.

Fun fact . . . Already a few noteworthy candidates are filing against Council Dude K and we'll be interested if he can stand up to any debate about his tenure without overheating or hurling personal insults at lowly fun-loving bloggers.