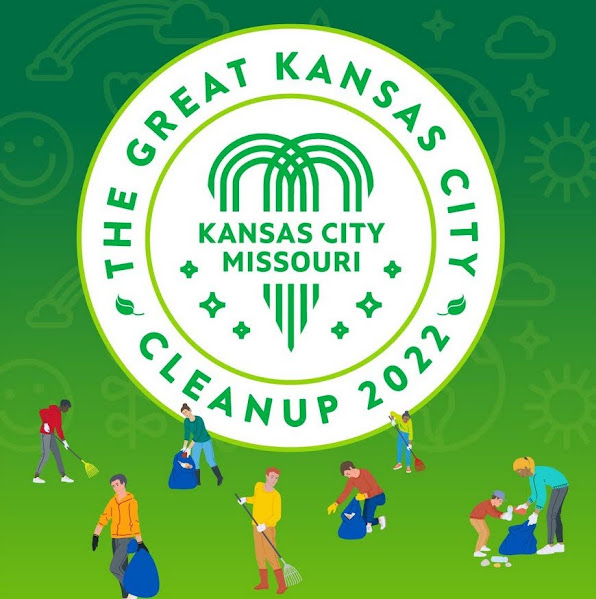 The so-called "Great Kansas City Cleanup" is underway and this week we remind readers that local leaders will browbeat residents with a seemingly endless litany of environmental messages leading up to Earth Day.

It's gonna be pretty bad . . . If only someone could accurately measure so much hot-air dedicated to local elected officials blathering about climate change when, in fact, the issue has little to no resonance amongst down ballot voters.

We wanted to share the cool graphic from 12th & Oak along with some reading material that will be screamed at boomers at upcoming protests . . .

Over 1,000 scientists from around the world take to the streets in week-long climate protests

Hundreds of scientists from around the world took part in protests last week to apply pressure on government agencies to make "rapid and deep" cuts to greenhouse gas emissions before it's too late.

Activists staged a spate of protests including scaling London's Marble Arch and an oil tanker.

With the expense of mitigating the effects of climate change becoming more onerous, more than two dozen cities, counties and states are suing more than 40 fossil fuel companies, accusing them of making false and misleading claims about climate change.