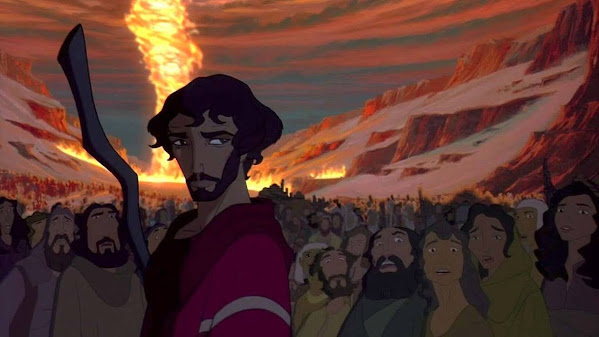 Once again we celebrate the eternal question . . .

"Why is tonight different from all other nights?

Right now it's because there's a rare cross reference amongst all people of the book.

And because we admire this screenshot from one of our favorite movies . . . We share just a bit of info for the faithful and those who might consider the ascendancy of Western Civilization.

Here's one more bit of tribute by way of TKC news gathering . . .

The decision to leave home is not an easy one. Olena Khalina was in the eastern Ukrainian city of Kharkiv when the war started. Russian planes dropped bombs right outside her home. "The sound is something ..." Khalina trails off. "I even cannot find the word.


Analysis: There's not a 'right' way to celebrate Passover, and that's OK


Ramadan, Passover and Easter overlap this weekend: Here's what to know

From matzah to chocolate eggs to dates, this weekend will showcase a variety of different foods as people across the world celebrate holidays of the main Abrahamic religions. Jewish Passover begins at sundown Friday. Two days later, Christians celebrate Easter Sunday. Both major holidays occur during Islam's Holy Month of Ramadan, which began April 1.


A Passover Guide for the Perplexed

Here are some helpful things to know ahead of Passover 2022: 1. Some 3,600 years ago, the Passover Exodus catapulted the Jewish people from the lowest ebb of spiritual and physical servitude in Egypt, to the highest level of liberty in the Land of Israel. 2.

Charles L. Cohen is E. Gordon Fox Professor of American Institutions, Emeritus at the University of Wisconsin-Madison, and author of The Abrahamic Religions: A Very Short Introduction. This spring, a set of major Muslim, Jewish and Christian religious observances overlap.