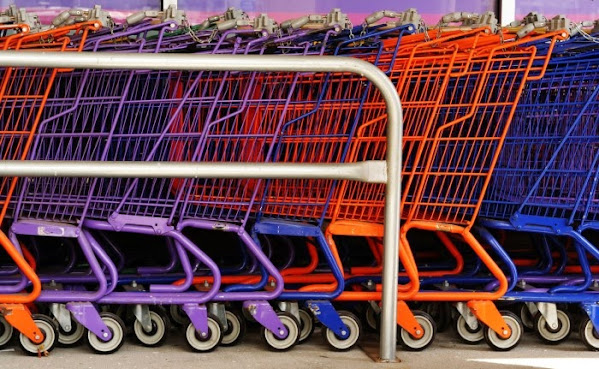 Hard times hits this grocery store chain hard and in a way that speaks to the death of American social mobility . . . Locals might notice the impact of this big biz smack down resonating in nearby neighborhoods as the foodie game gets rougher given the shortages that Prez Biden promised.

Store officials announced earlier this week that due to some financial issues they will be encouraging “up to 500 additional employees” to transition from corporate jobs to retail positions at the various stores, according to the Gazette.

Hy-Vee to drop up to 500 more corporate-level jobs

Iowa-based Hy-Vee Inc. announced it's cutting up to 500 more corporate jobs ahead of projections that a "severe economic downturn" could be coming as soon as next year. The grocer announced its latest cost-cutting measure in an advertisement it placed in the Des Moines Register.