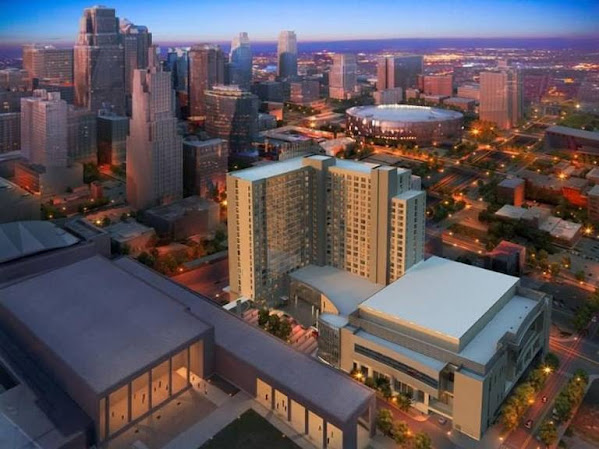 Today we share a message that's not just promotional but also INSPIRATIONAL!!!

Check this passage from a downtown meetup that doesn't want to steamroll all over broke-ass residents but seeks to MOTIVATE the future and current denizens inside the loop.

There's so much opportunity that we believe even the burgeoning homeless population will have and opportunity to uplift themselves and participate in this very real opportunity that isn't just propped up by rampant and speculative government subsidy . . .

"Downtown Council spent the last two years creating a 10-year strategic plan for Downtown. It was a grassroots, community effort involving all the 22 neighborhoods in the greater downtown area. The core function of the downtown area has changed from industry to office, and now it’s changing from solely office to a mixed-use environment. The office market pre-COVID one of the last vestiges of the Industrial Age. We used to stack people in factories, and then we offshored the factories. Next we stacked people in office buildings, and now we’re evolving and building new mixed-use environments."

Read more via www.TonysKansasCity.com link to paywall content that's absolutely worth the price . . .