As we slouch toward the political campaign season of 2022, local voters are confronting a new reality and civic push back amid a "cultural shift" that has gripped the nation.

To wit and thanks to one of the most knowledgeable political insiders we know . . .

"Look closely, here's what nobody noticed . . . Republicans have filed a candidate in every single Jackson County district. That hasn't happened for decades. This tells me that the Missouri GOP is willing to spend money in order to make Jackson County inroads . . . Sure, the Democratic Party has the historical advantage but there's a potential that a couple of highly motivated candidates and lingering public frustration could flip one or even two districts."

Here's inside info and a word of warning about the top job at the courthouse . . . 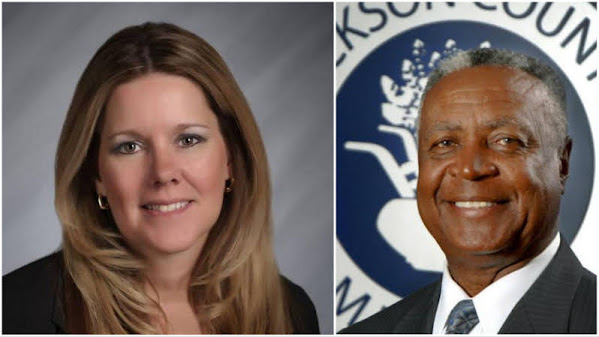 "What inspired these Republicans and what will be significant for Theresa Galvin's campaign is some very interesting polling numbers that will go public soon. Of course the Executive has the advantage as an incumbent but when voters start to consider some of his negatives, his numbers fall off a cliff. When they get questions about property taxes . . . His numbers show that he's vulnerable."

"A lot of people might be surprised to that Missouri Republicans are going to make a serious push to gain a foothold in Jackson County in 2022 and if they aren't prepared for it . . . There's a very real risk that we could see political power change hands for the first time in nearly 100 years . . . And Jackson County will have Executive Frank White and his property tax increases to thank for it."