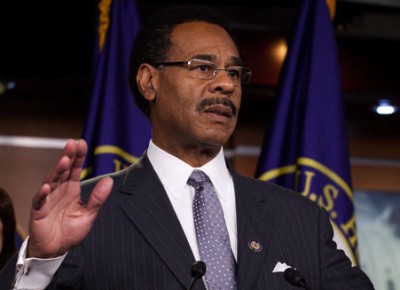 As the Biden Administration vaccinated hundreds of millions of Americans and pandemic restrictions were loosened, the global consumption of oil and gas increased substantially in 2021.

As a result of increased global demand, 24 of the top oil and gas companies made more than $127 billion in profits last year. Rather than reinvesting those profits to expand production and reduce prices on consumers, Big Oil instead awarded shareholders, with 14 oil companies alone giving more than $35 billion in dividend increases and stock buybacks.

In the first quarter of 2022, nearly $80 billion in shareholder returns have already been announced by Big Oil, even as gas prices remain extraordinarily high around the world.

In an effort to combat the potential for price gouging and to lower prices at the pump, I announced last week that I have cosponsored H.R. 7099, the Stop Gas Price Gouging Tax and Rebate Act. This bill would help to curb profiteering from major oil and gas companies by creating a windfall profit tax on excessive corporate profits of Big Oil.