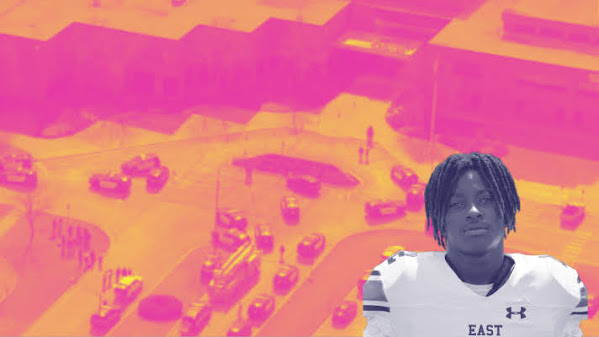 Today, Kansas City's largest daily newspaper published what is possibly one of the most disgusting attempts at "advocacy" we've seen from any publication.

At long last, we're absolutely certain that advocating for an allegedly violent criminal signals the end of an era for this former newsprint institution.

Reality check . . . Defending an alleged school shooter whilst a congressional delegation offers praise for the bravery of gunfire victims might be the most callous and disingenuous perspective we've ever witnessed from this publication.

Before Jaylon Elmore was charged with attempted capital murder in a shooting at Olathe East High School, he was known as a “super funny” guy. A driven athlete and “polite” student who would stay late at his former school to help his teacher.

But he was also known for his troubles. Two years ago he stole a wallet and was later convicted of robbery. He had a hard life growing up. He’d get angry at times, pick fights and threaten classmates, some friends say. 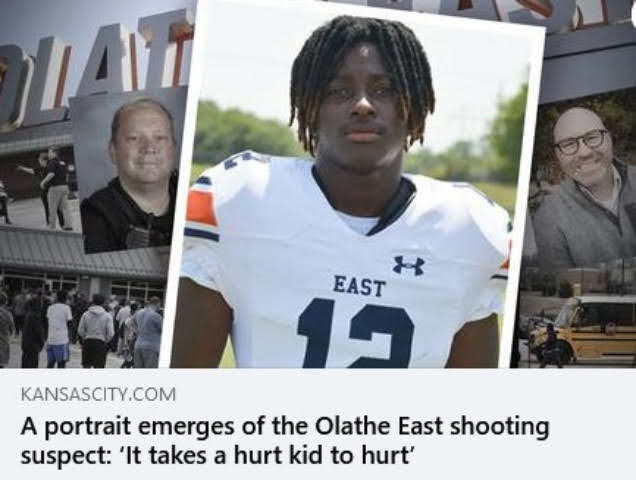