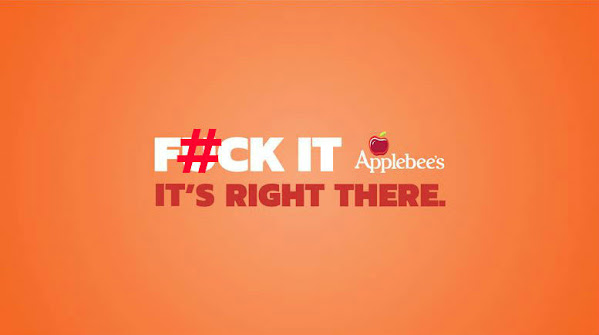 It seems that the feeble & callous attempt to serve chicken cost effectively has backfired and cruel tactics shared by way of clumsy memo have caused quite a few people to avoid this D-list food option altogether.

In our conversations about this issue . . . Even TKC commenters who don't typically side with labor complaints found themselves unenthusiastic about Applebee's as a mealtime option.

"In the week since the email was sent, a mass exodus has happened at the restaurant. Four out of six managers and at least 10 other workers either quit on the spot or handed in their notices, according to workers. The tone-deaf message was the breaking point for some workers. They told VICE News they’ve been underpaid, overworked, and mistreated by their company during a time of unprecedented stress in the service industry."


An 'Atrocious' Email Caused a Mass Resignation at a Kansas Applebee's

The email portrayed high gas prices and inflation as an opportunity for the company to rebuild its workforce and pay lower wages.