Tonight we consider a time honored tradition and a sign of the "return to normal" following the pandemic.

Here at TKC we argue that this is tantamount to a TAX INCREASE . . . Meanwhile, supporters of this spending will argue otherwise . . . Despite the bottom-line impacting broke-ass voters.

We have a bit of time to argue this point, for now, here's quick peek at the pitch . . .

Check more deets and the mailer that hit today . . . 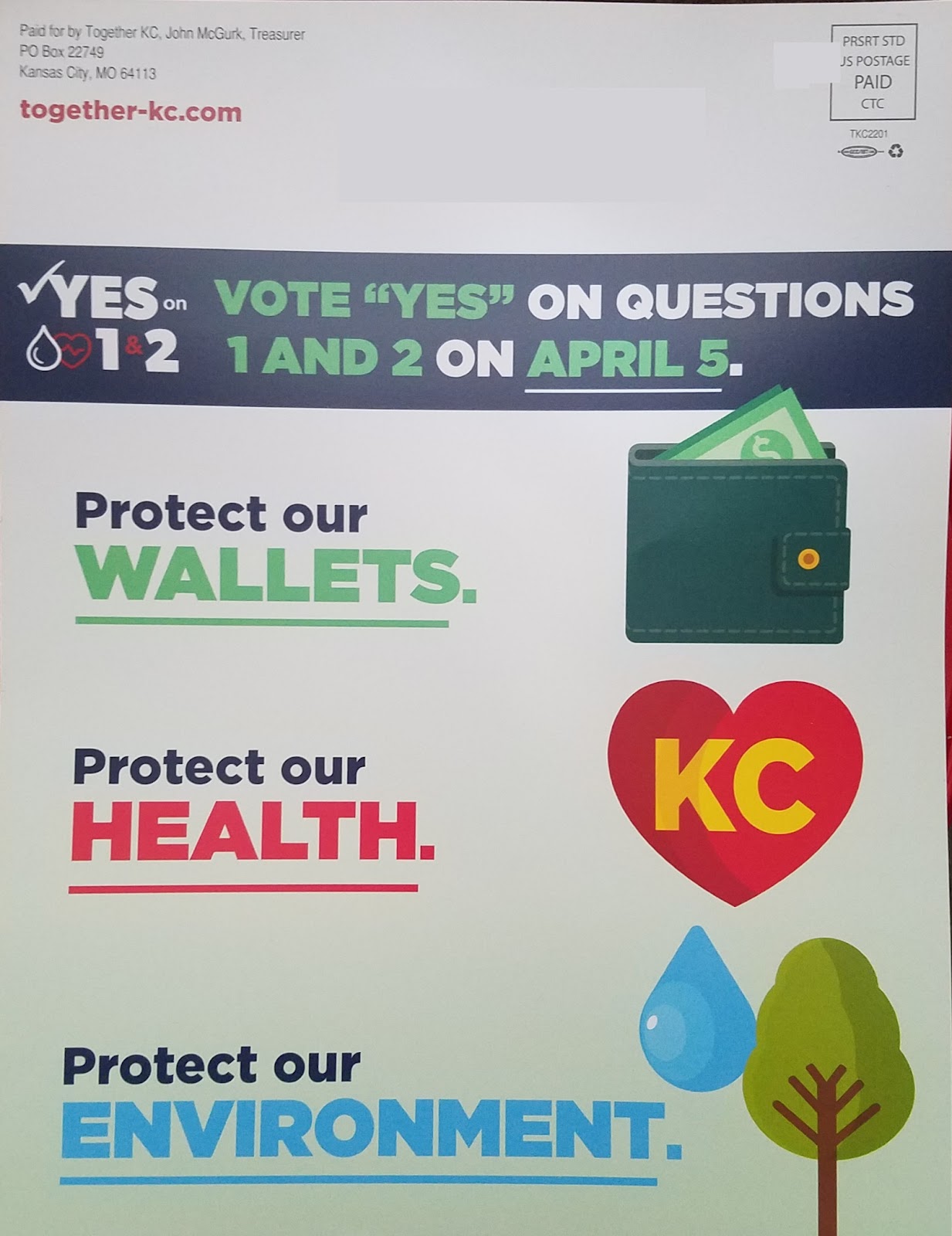 Take a look at the back side with the hard sell that will hit beleaguer local wallets . . . 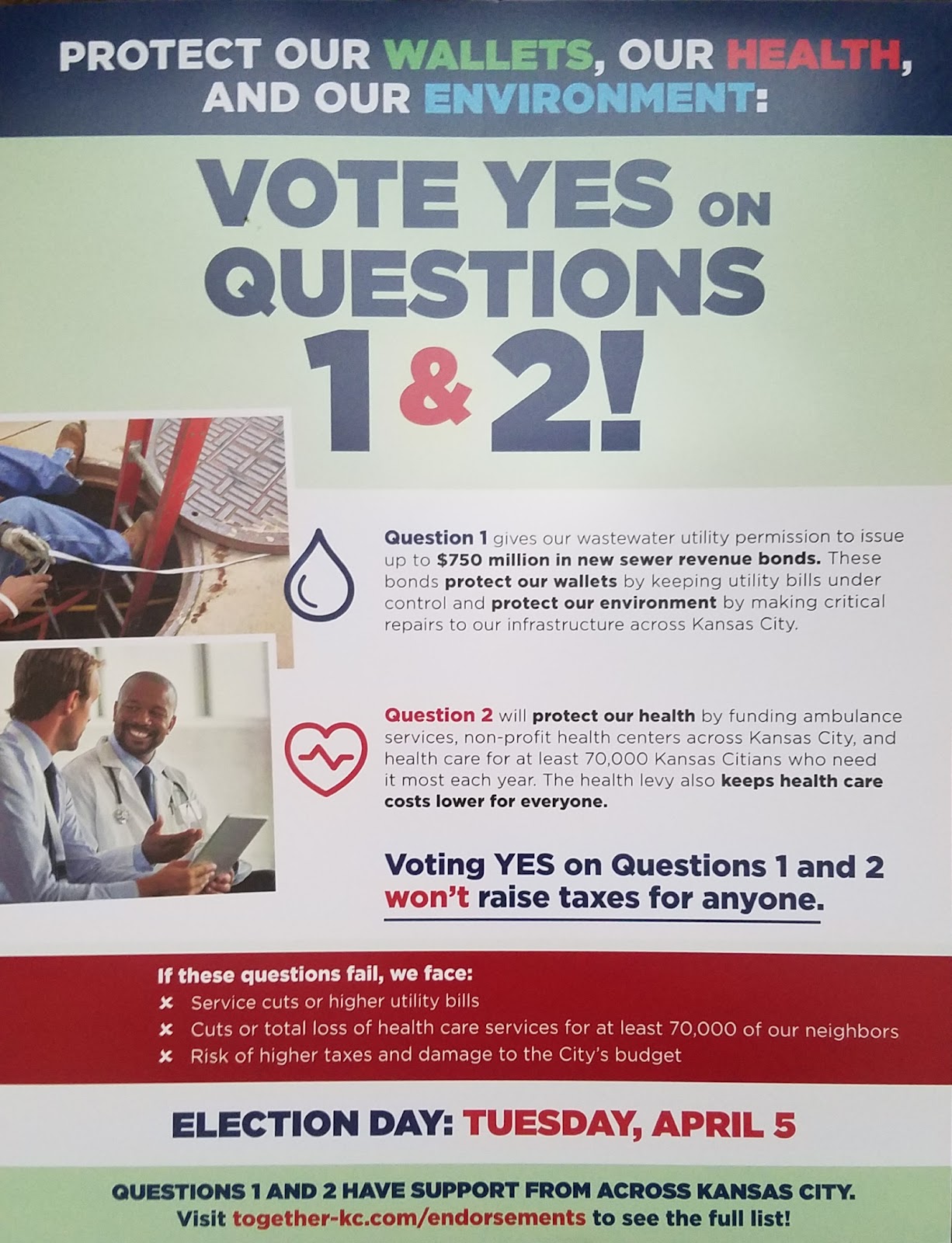 Don't worry, we've got plenty more on the misrepresentations from this Kansas City "together" campaign.

Even better some critics argue . . .

SAYING NO TO THESE TAXES COULD BE AN EARLY CHANCE TO REBUKE THE ADMINISTRATION OF MAYOR Q!!!