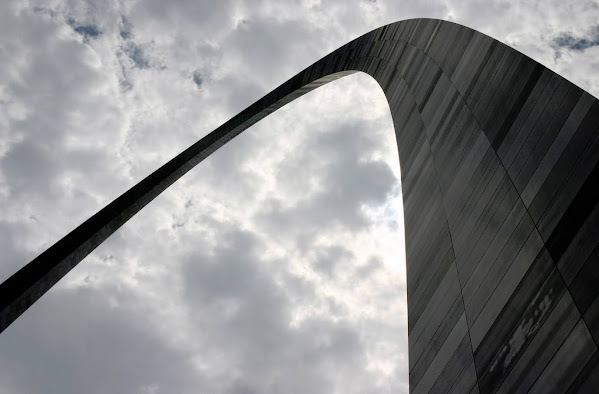 This is important in Kansas City for a lot of reasons but here's what stands out to us . . .

KANSAS CITY MUST CUT POLITICAL TIES WITH STL OR RISK SUFFERING THE SAME FATE AS THIS URBAN WASTELAND!!!

Our Mayor imagines some alliance with STL along with a few members of council.

We love every neighborhood in Kansas City and we love the East side so much that we DO NOT want to see the same desperate urban decay take hold in our cowtown.

STL is a dump and looking for commonality with that place is a mistake . . . This passage should prove our point . . .

The 14-county region hovered around 2.8 million people, only shedding about 10,000 between 2020 and 2021, but the changes weren’t evenly distributed. St. Louis and St. Louis County and counties in the Metro East continued to lose people while St. Charles, Franklin and Jefferson counties added population.


Census estimates show the St. Louis region's population is steady with city below 300,000

The St. Louis region has a stable population, according to new estimates released Thursday by the U.S. Census Bureau. The 14-county region hovered around 2.8 million people, only shedding about 10,000 between 2020 and 2021, but the changes weren't evenly distributed. St. Louis and St.