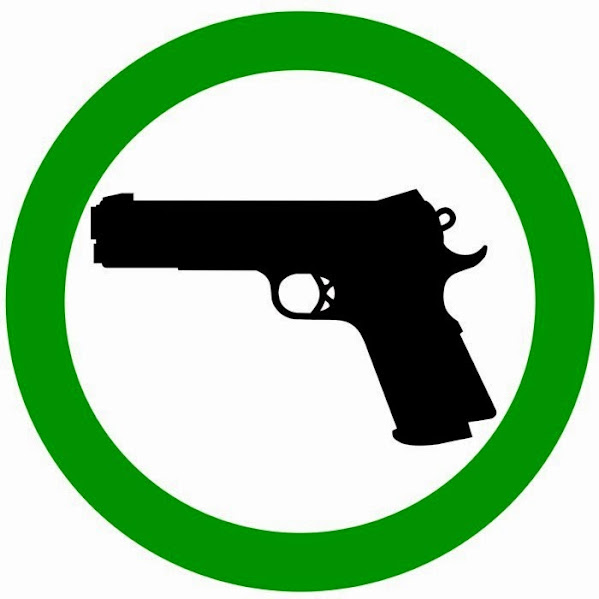 Rules against guns on the Kansas City toy train and bus route would not be enforceable . . .

Currently, people need permission from religious leaders to bring firearms into churches, synagogues, mosques and other places of religious worship in Missouri.

The pending bill would allow people with concealed carry permits to bring guns into worship sites without permission.

The measure also would allow people with concealed carry permits to bring firearms on buses and other public transportation. Guns would still be banned on Amtrak trains.

JEFFERSON CITY, Mo. (AP) - Missouri's GOP-led House on Wednesday passed a bill that would allow guns in churches and on public transportation. The House voted 101-40 in favor of the measure, which now goes before the Republican-led Senate for approval.