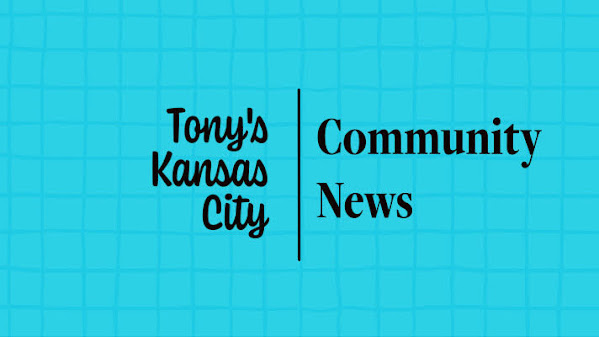 For the most dedicated denizens of the discourse we share another peek at local reports worth checking.

KANSAS CITY, Mo. - The landscape of Kansas City's downtown loop is changing quickly. Crews with the Missouri Department of Transportation used explosives to implode the Interstate 35 ramp bridge in the downtown loop. The bridge was destroyed in a matter of seconds.

KANSAS CITY, Kan. - A firefighter seriously injured in a fall likely has a long recovery ahead of him according to the Kansas City, Kansas Fire Department. The 19-year veteran of the department was injured when he fell through a weathered skylight in an industrial area near South 55th Street and Kansas Avenue Friday morning.

TOPEKA, Kan. - Trustees who oversee the Kansas Public Employee Retirement System voted Friday to halt future investments in Russian assets amid the country's invasion of Ukraine. While some board members initially pushed for a full divestment, others said they would rather focus on the future and noted the fund's current holdings in the country have been largely liquidated anyway, the Topeka Capital-Journal .

LIBERTY, Mo. -- A man who runs a little-known, low-budget radio station in suburban Kansas City says he is standing up for free speech and alternative viewpoints when he airs Russian state-sponsored programming in the midst of the Ukrainian war. Radio Sputnik, funded by the Russian government, pays broadcast companies in the U.S.

KANSAS CITY, Mo. - Olathe Public Schools has eliminated the library clerk position for the 2022-23 school year amid anticipated budget challenges, the school district confirmed Saturday. The district said that as it enters a phase where it needs to "make budget adjustments and realignments," some positions may be eliminated to help the district balance its budget.


What we learned about the Chiefs this week

At right tackle, veteran Andrew Wylie is currently leading the way - but Christian shows the pass-blocking prowess that should position him to provide competition to be the starter. While Wylie is clearly the superior run blocker- and was easily good enough to get by in 2021 - there is a strong argument that Christian is a better pass protector.