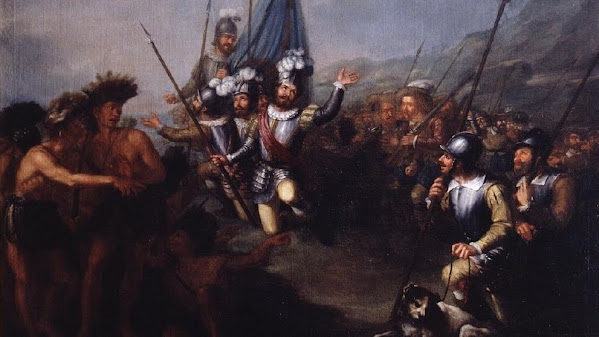 If TKC was really after clicks and not wanting to serve as some form of local resource, here's the headline that I would have used . . .

Truth be told, I might go back and switch out the text but for right now it's really hard to match the self-parody from the so-called KCMO "paper of record" given their recent diatribes.

The vote is deeply disappointing, but not surprising. Here’s the dirty little secret of Kansas City politics: While its leadership class pays lip service to local control of the police department, it doesn’t actually want it. Colonialism, it appears, is just fine. Why? When the state controls your police, you don’t have to worry about them. Murders are up? Not our problem. Officers are shooting unarmed civilians? Call the governor. Emergency calls go unanswered? Not much we can do.

The most important goal in contemporary politics is the avoidance of responsibility, not the acceptance of it. The Kansas City Council set the gold standard for this approach Wednesday, as did the mayor, who started this fight and then abandoned it.


The 'old okey-doke': Kansas City abandons any effort to oversee its police department

OPINION AND COMMENTARY The Kansas City Council will pass a $1.9 billion budget Thursday, having dismissed the last realistic attempt to hold the police department responsible for the decisions it makes. Wednesday, the Finance Committee -- on a 3-3 vote -- rejected a proposal from Councilwoman Katheryn Shields that would have put some teeth into police oversight.