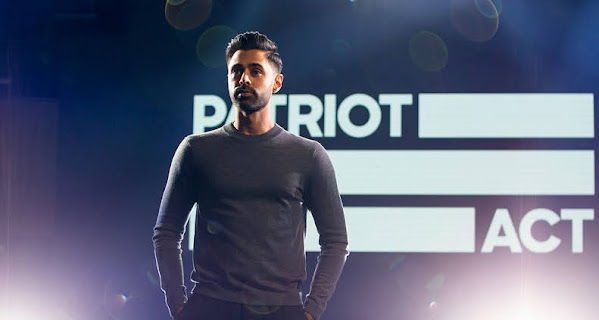 A recent disturbance at a major Kansas City comedy show is earning an increasing amount of attention.

After working as a stand-up comic and appearing in minor television roles, he came to prominence for his work on The Daily Show as its senior correspondent from 2014 to 2018. Minhaj was the featured speaker at the 2017 White House Correspondents’ Dinner.

"A black man was laughing loudly and enjoying the show and occasionally saying things like “yup!” or “that’s right” after jokes. a white woman in the row in front of him started shhhing him repeatedly and telling him to shut up. after she did it a handful of times…

"..he told her to stop, but she kept doing it, so then he got heated. security immediately went to him even though the woman was initially the aggressor. the man said, “you’re only punishing me because I’m black,” which from my perspective, was accurate...

"…his white wife/girlfriend was begging for any other black people to come and help deescalate the situation, but because she was frantic/scared she sounded “crazy”. the cops were there by then and four or more pounced on him while the whole crowd except people nearby clapped."