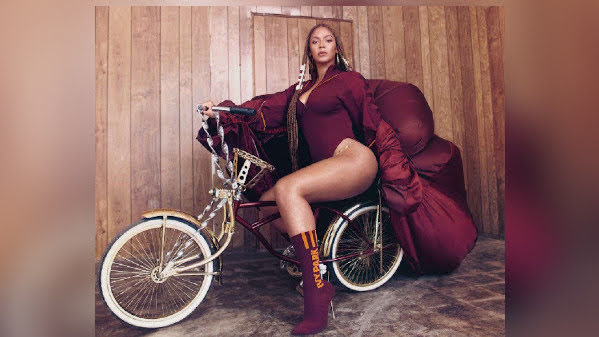 It's hard to think of anything more condescending than celebrating a person or community for riding a bicycle.

Of course, youngsters should get accolades for taking off their training wheels and venturing outdoors on a bike. But this week progressive local media congratulated highly functioning middle-aged adults for joining a bike club and taking a leadership role.

Again, we're trying very hard to understand the angle . . . Here's what seems to be the crux of the story:

That spirit of inclusion is part of why this ride begins and ends east of Kansas City’s historic racial dividing line, Troost Avenue.

“We want to be in certain areas, in certain neighborhoods. We want kids to be able to see us, we want folks to … see us who maybe say, ‘Black folks don't ride bikes . . . But we do, we're right here.”

And this evokes a quick question:

DID ANYONE IN THE HISTORY OF THE WORLD EVER CLAIM THAT BLACK PEOPLE DIDN'T/CAN'T RIDE BICYCLES?!?

Please get back to us with that research but we're pretty sure the answer is obvious.

No . . . There has ever been any reasonable person in the past 100 years who claimed that Black people couldn't or can't ride bicycles at their leisure.

The relevant debate behind this journalistic garbage: Cycling culture hasn't taken hold in the urban core and hipster advocacy has fallen flat amongst neighborhoods that have more important priorities for street maintenance and want veto power over bike lanes.

Accordingly . . . Local "progressive" media offers a lame screed to try and change perceptions in the most patronizing way imaginable . . .

This Black-led bicycle club may not be Kansas City's fastest, but they offer 'a place for everyone'

When Mitchell Williams first joined the area's bicycle scene, he didn't see a lot of other people of color. It's one reason he helped found the Major Taylor Cycling Club of Kansas City, and hosts Monday night rides open to anyone.