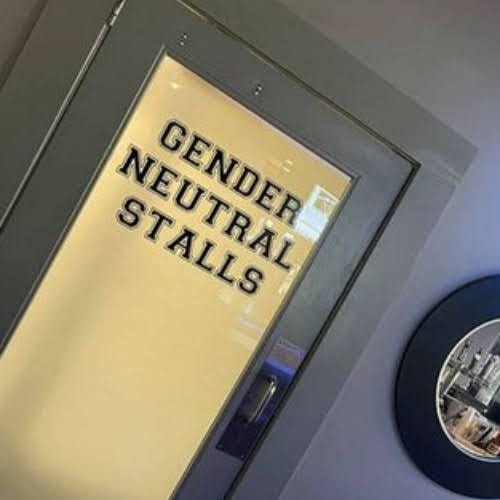 Activists are highly skilled at making Missouri politicos look ridiculous and are winning a great deal of the debate amongst progressives.

Sadly, the rights of young women to compete in sports on a level playing field are being dutifully ignored by most of our Democratic Party friends.

A Kansas City politico discounts the rights of young women as without much explanation . . .

The bill was passed through the Senate education committee in March. State Sen. Greg Razer, D-Kansas City, offered a blistering statement in response. “It’s about children who want to participate in sports with their friends, and that is what our political rhetoric has developed into and it’s really disturbing. It’s disheartening,” Razer said.

In fairness, we invite readers to read for themselves via www.TonysKansasCity.com link . . .

In March, the Missouri State Senate started hearings for "Save Women's Sports Act," which would block trans girls from competing on girls and women's sports teams starting in middle school. When 14-year-old Avery Jackson, who identifies as trans and non-binary, appeared in person to fight back against the bill, one Senator decided to instigate a [...]