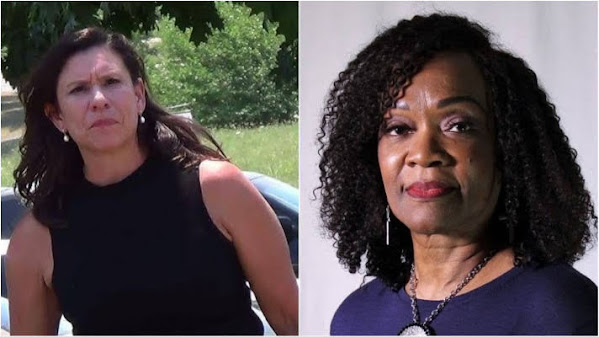 We've talked about the fight for the next Chief of Kansas City police and the struggle for so many local leaders to play kingmaker.

Hidden in a recent missive is the fact of life that the decision is mostly a function of the police board whose members are local residents appointed by the governor in addition to the Mayor whom is elected by KCMO voters.

What's more troubling is that this process is dominated by groups who protest the loudest and stodgy institutions that seems out of touch with KCMO residents.

Here's the only thing useful I could find . . .

The process of gathering community input is being taken up by the Urban League and the Greater Kansas City Chamber of Commerce. Both have online surveys available for people to offer opinions of qualities they want to see in who follows Smith and priorities for the department.

The first of six listening sessions sponsored by the chamber and a host of other local business and religious organizations is Tuesday, March 29, from 6-8 p.m. at Northland Neighborhoods Inc., 5340 N.E. Chouteau Trafficway. The session will be presented virtually as well.

Search Begins for Kansas City's Next Chief of Police

Experts in policing are clear about the political pitfalls and ethical errors that could await Kansas City as it begins a search for a new chief of police. Everything from choosing a search firm to how community input is weighed matters.