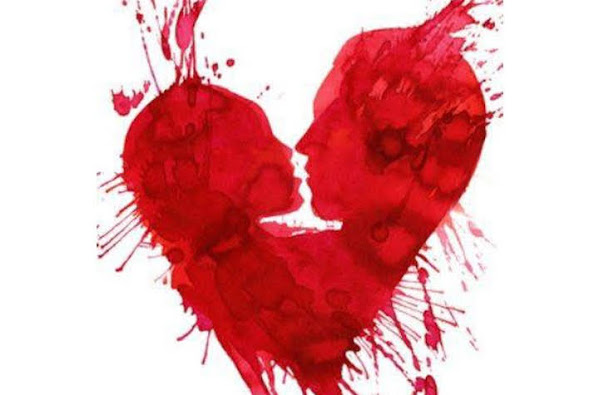 A creeper started following around an ex-girlfriend and his obsession inevitably ended in one of the most horrific suburban tragedies authorities have ever seen in this otherwise peaceful suburb.

A veteran law man called the tragedy a "love murder" and what's REALLY important is that there aren't many protections for women confronting this kind of harassment that, unfortunately, is all too common.

Check more insight into the plight of the victim . . .

She was not only working, but also attending college and taking care of her two horses.

They say at the same time, she was being stalked and tracked by her ex-boyfriend, 37-year-old Dustin Johnson for months.

BELTON, Mo. - While Lenexa Police continue to investigate a double-murder suicide, FOX4 is learning more about the female victim in the case. She was identified as 22-year-old Sara M. Beck. The family of Beck tells FOX4 she was headed in the right direction and enjoying life, described as polite, sweet and helpful.