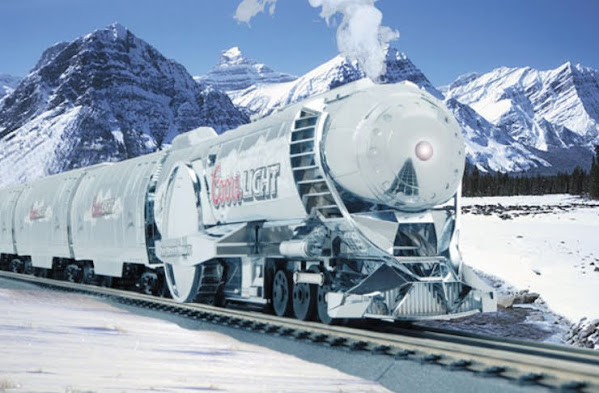 Earlier this year a poor soul was killed aboard a train passing through the suburbs.

Here's a quick peek at the legal argument concerning the slaughter . . .

“Despite continued pleas by the passengers to stop the train, Amtrak personnel did not oblige, instead continuing to Independence, Missouri while Decedent lay bleeding and dying on the train,” the lawyer wrote in the civil complaint, filed Friday in the Western District of Missouri.

The lawsuit accuses the passenger railway service of making “no effort” to connect THE SHOOTING VICTIM with emergency services at any point. Amtrak also failed to properly screen passengers or put in place security measures that would prevent firearms from coming aboard, the lawsuit charges.

The family of a man killed while riding a Kansas City-bound Amtrak train is suing the national railway company, contending its train should have stopped after the shooting unfolded and its security policy is too lax. Richie Terell Aaron Jr., 30, of Independence, was fatally shot the night of Jan.