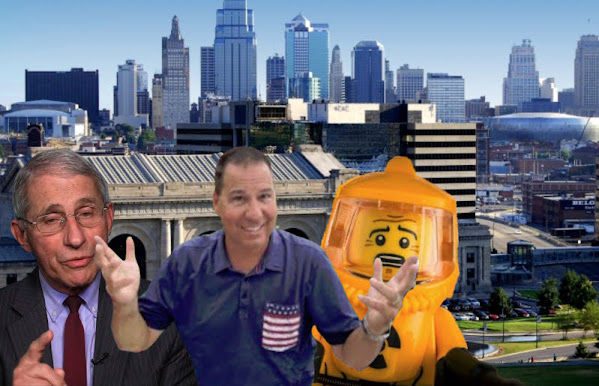 "Senator Rand Paul has a really simple, but brilliant, piece of legislation this week to replace Anthony Fauci's position with three different jobs that are nominated by the President and approved by the Senate.  How could anyone disagree with his plan?"

Take a listen via www.TonysKansasCity.com embed . . .

March Madness, Brady is Back, Royals Play Friday, Rand Paul has the Answer

The bracket is out and we had a blast watching the selection show with KKHI Patrons Sunday at Tanners in Shawnee. Funny, nobody complained about any seedings and everyone was smiling and laughing. Conservatives are just cool that way. Tom Brady is ...