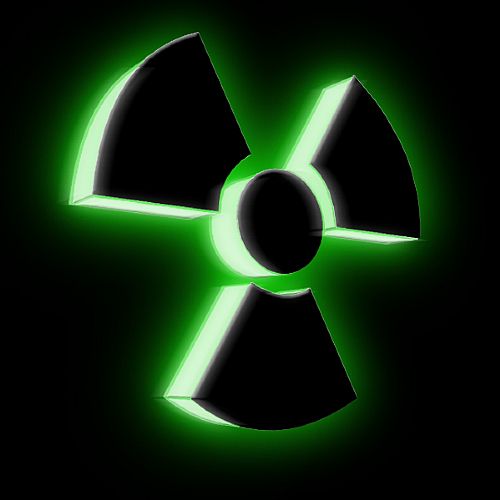 Actually, this isn't so surprising and is something that has been predicted long before Vlad fell into the dictator trap that's causing misery across the world.

"Four men have been charged with cyberattacks on energy sector facilities around the world — including Wolf Creek nuclear plant in Burlington, Kansas. The unsealing of indictments comes amid rising tensions between Washington and Moscow."

A federal indictment made public Thursday accuses four men with ties to Russian spy outfits of trying to gain control of U.S. nuclear power plants - including one in Kansas - through cyber sabotage. Prosecutors contend the defendants targeted both software and hardware to cripple critical infrastructure in the U.S., including the Wolf Creek nuclear plant near Burlington, Kansas.