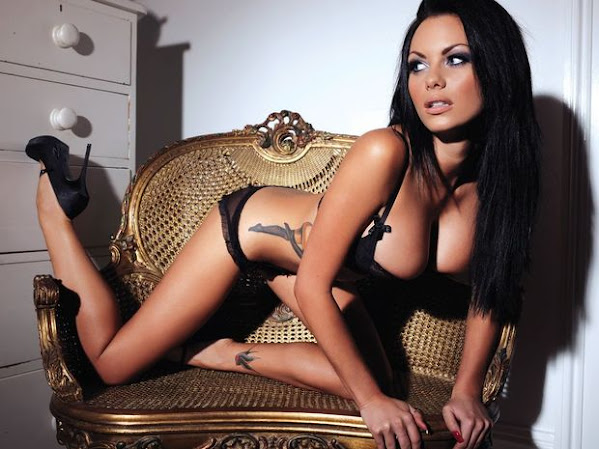 For close readers tonight we're gonna take another look at the discourse and share just a few things that are on our mind right now as hottie Jess inspires a quick peek at pop culture, community news and top headlines.


More Local Pain At The Pump

After packing up an order and hopping in his Volkswagen, Waldo Pizza delivery driver Andrew Hattaway hits the road."It's great, I mean I get to drive my car, I get to listen to my music," Hattaway said.But all that driving means many trips to the gas station while U.S.

KANSAS CITY, Mo. - President Joe Biden announced Tuesday that he has banned Russian oil imports , in a move to strain Russia's economy in the wake of the invasion of Ukraine. Following the announcement, several Kansas and Missouri leaders weighed in on the decision. Kansas Sen.

A police officer was killed, and two officers were wounded Tuesday in at least two exchanges of gunfire with a suspect in Missouri, who was also killed, authorities said. Joplin assistant police Chief Brian Lewis said the officers had responded to a disturbance around 1:30 p.m.

Kansas schools get funds to replace old buses with new ones


Check The Next Plague

Cases of bird flu have been confirmed in a commercial flock of 50,000 turkeys in Iowa, a commercial operation of 360,000 broiler chickens in Missouri, and a flock of more than 36,000 mixed species of birds in South Dakota. The highly contagious virus has also reached backyard flocks in Iowa, Missouri and Michigan, among other states.

British Journal of Photography magazine saved from brink of collapse

The British Journal of Photography, one of the oldest magazines in British history and one of the leading print authorities in contemporary photography, has been saved from folding after a new owner came forward to buy the magazine's publisher, but at a tiny fraction of its publicly claimed value of more than £6m.

The Pentagon on Tuesday evening dismissed Poland's proposal floated hours earlier to transfer its MiG-29 fighter jets to the United States for delivery to Ukraine.

WASHINGTON (AP) - President Joe Biden is expected to sign an executive order on cryptocurrency this week that will mark the first step toward regulating how digital currency is traded. The move comes as administration officials have raised concerns in recent weeks about Russia's use of cryptocurrency to evade the impact of crushing sanctions in response to its invasion of Ukraine.

Trump tries to make Biden ban on Russian oil about himself

Former president Donald Trump hit President Joe Biden for gas prices being the highest they have been in years with a simple statement: "DO YOU MISS ME YET?" The former president's statement came as the Biden administration announced a ban on Russian-imported oil into the United States amid Russia 's assault on Ukraine and as gas prices skyrocket.

NEW YORK - A U.S. judge dismissed the sex abuse lawsuit against Britain's Prince Andrew on Tuesday, three weeks after lawyers for the American woman who filed it reached a deal calling for the prince to make a substantial donation to his accuser's charity and declare he never meant to malign her character.

In recent weeks, governors across the United States, officials at the Centers for Disease Control and Prevention and even President Joe Biden have all offered a new, hopeful message about the pandemic: "Covid-19 need no longer control our lives." That's how Biden put it in his State of the Union speech March 1, in front of a nearly maskless House chamber.

Four years after a tragedy that killed 17 people on Table Rock Lake in Branson, Missouri, duck boats are returning to the popular tourist destination. But, organizers say these are not the same "ducks" so to speak, and the tours will seek new scenery on a different lake.

Boulevard Brewery is releasing a refreshed lineup of Quirk hard seltzers, Fling canned cocktails, and a limited release lager just in time for yacht-rock weather. The rising popularity of hard seltzers led Boulevard to beefing up its bubbly beverage game. The seltzer industry accounted for 7% of all U.S.

Hide Transcript Show Transcript EAST AND SOUTHEAST. CLOSE BY TOMORROW MORNING IN THE 20'S. NOT AS COLASD T WAS NOT TOO LONG AGO. THIS MORNING, DOWN TO 24 KANSAS CITY, 21 MARYVILLE, AS WINDS RETURNED FROM THE SOUTHWEST TO A COLDER WEATHER DIRECTION.