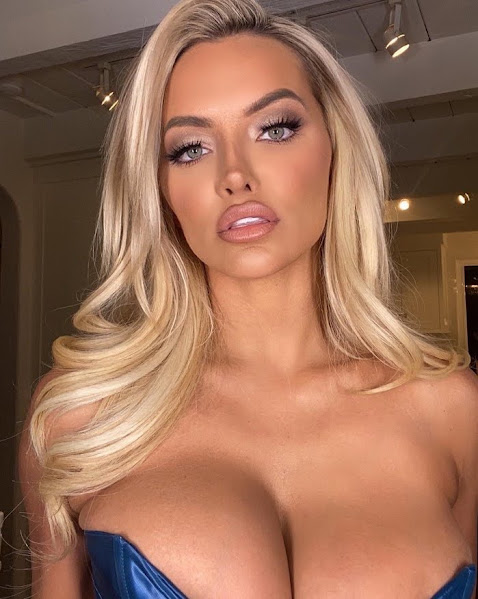 Big Slick returning to KC this summer; tickets go on sale this week

KANSAS CITY, Mo. - Five comedians who call Kansas City home are returning for another year of fundraising. The Big Slick Celebrity Weekend and its stars will be back this summer in person, raising money for Children's Mercy Hospital. The event is scheduled for June 24-25.

Here are the latest COVID-19 updates around the Kansas City metro area, and in Kansas and Missouri:KMBC 9 News is updating COVID-19 case data now once a week.MISSOURI UPDATEThe Missouri Department of Health and Senior Services announced 1,301 new confirmed COVID-19 cases over the past seven days (March 12 - March 18.)

KANSAS CITY, Mo. - The Kansas Senate passed SB484 Tuesday that bans transgender athletes from competing in women's sports. In a vote of 27 to 12, the Senate passed the bill, which will now move on to the House for a vote.

ST. LOUIS --A Missouri House committee has passed legislation that would ban the trafficking of abortion-inducing drugs or devices used to perform or induce abortions in violation of state or federal law, amending a bill that as originally written, also would have banned the abortion of ectopic pregnancies.

Franklin Tao was arrested under the Trump-era China initiative, a federal program designed to catch spies sharing American intellectual property and secrets with China. In opening statements, prosecutors characterized Tao as deceptive and secretive about his work with Fuzhou University in China.


Cost To Be The Boss

Model Neyleen Ashley currently claims she has the "biggest breasts in the US". However, that is all set to change, as she is now planning to get her implants removed. The 33-year-old says she wants the implants taken out as she's currently suffering from painful migraines and back tension due to their huge size.


We're All Playing Against The Clock

Biden faces off against Putin. His other opponent is time.

"The nations of the free world are more united and more deterred and more purposed than at any point in recent memory," said White House National Security Adviser Jake Sullivan on Tuesday, the eve of Biden's trip. But he made clear that the path ahead would not be easy.

A federal judge delivered a split verdict Tuesday to the founder of the group "Cowboys for Trump" who was the second defendant to be tried for their role in the Jan. 6 attack on the U.S. Capitol.

Hillary Clinton announced Tuesday that she has tested positive for Covid-19.


Push Back After Political Tantrum

South Carolina senator Lindsey Graham used his time meant to question Supreme Court nominee Ketanji Brown Jackson on Tuesday to air a litany of grievances before storming off in a huff, drawing mockery from attorneys and political figures.

Hackers associated with Russian internet addresses have been scanning the networks of five US energy companies in a possible prelude to hacking attempts, the FBI said in a March 18 advisory to US businesses obtained by CNN.

March 22 (Reuters) - About one-in-three COVID-19 cases in the United States are now caused by the BA.2 Omicron sub-variant of the coronavirus, according to government data on Tuesday that also showed overall infections still declining from January's record highs. Despite the rise of the extremely contagious sub-variant also seen in other countries, U.S.

Jenna Jameson is giving a new update on her mystery illness. The former adult film star took to her Instagram Story on Monday and clarified that she's not "paralyzed" and is "able to move her legs" after she was hospitalized. "I am just dealing with extreme muscle weakness," the 47-year-old wrote.

TOPEKA, Kan. - Topeka, Kansas, police have arrested a Dairy Queen employee after a customer later noticed charges to her debit card from the website OnlyFans. The Topeka Police Department took 18-year-old Devin S. Brokmann into custody on Mar. 16. He faces charges including theft, criminal use of a financial card and computer unlawful acts; false representation with damage.

LIBERTY, Mo. - Dr. Yuriy Bots came to the United States from Ukraine in 2008 to continue his education. After completing his PhD in economics at Purdue, he joined the William Jewell College faculty in 2013. However, he's recently achieved another milestone here.

A father and son from Kearney, Missouri, have just returned from the Ukrainian border after helping desperate refugees as they flee their homes. They were also on a mission to help reunite a separated Ukrainian family they've helped take in.It was an emotional scene at the Kansas City International Airport overnight, but it wasn't everything the family had hoped for.

https://twitter.com/Feinsand/status/1506372318548959244The Royals agreed to terms with Adalberto Mondesi on a $3 million contract, according to reporter Mark Feinsand, avoiding arbitration. This is Mondesi's second year of arbitration, and he receives a pay bump from his $2.52 million salary last year. The 26-year old appeared in just 35 games, hitting .230/.271/.452 with six home runs and 15 steals.

KANSAS CITY, MO - Evergy says it's working hard to spread good energy. "With the pandemic, so many places shut down, and when someone is not working, they are concerned about maybe feeding their family rather than giving money to nonprofits," Cynthia McCarvel, community relations manager for Energy, said.

FOX4 Forecast: A case of the gloomies

Spring takes a back seat to blustery conditions tomorrow into Thursday morning. More rain is expected off and on tomorrow as well FOX 4 meteorologists Joe Lauria, Karli Ritter, Michelle Bogowith, Garry Frank, and Alex Countee will keep you apprised of any severe and dangerous weather in our area.