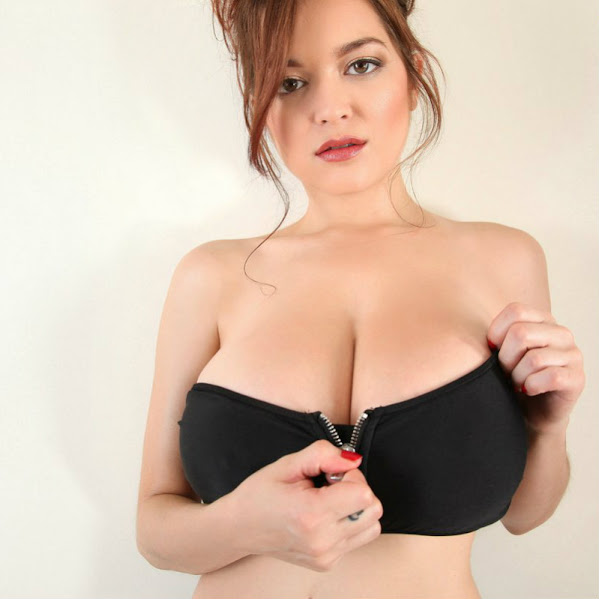 Hottie Tessa is still pretty active but the Internets economy has driven her to the Patreon game. Still, her body of work an Internets hustle inspires this latest peek at pop culture, community news and top headlines.

OLATHE, Kan. - The U.S. Air Force Thunderbirds will headline the Kansas City Air Show Labor Day weekend. The event will again be held at New Century AirCenter, south of Olathe. The performance by the Thunderbirds will be extra special because it's part of the Air Force's 75th anniversary.


Locals Attempt To Live Up

Up to 82% of adults feel they are unworthy of their success. People experiencing imposter syndrome are afraid of being discovered as a fraud, says Julie Norem, professor of psychology at Wellesley College. "You really feel as if other people evaluate you more highly than you evaluate yourself," Norem explains.

The KC Beacon is hiring: Paid positions working with community

The Kansas City Beacon wants to learn how people in Kansas City get the news and information they need. We’re hiring Community Representatives to help us as members of our Community Engagement Bureau, a new initiative to design a creative way to deliver news to underserved communities.

INDEPENDENCE, Mo. - A mother is asking drivers to keep their eyes peeled for motorcycles after her daughter was hit, landing the 30-year-old in the Intensive Care Unit. Delilha Harris is fighting for her life in the hospital. She and her husband were hit while riding a motorcycle near Truman Road and Holke Road on Sunday, March 20.

The Kansas City Current traded for forward Lynn Williams during an offseason makeover. Now, she's done for the season after the team announced Tuesday that Williams will undergo season-ending surgery "after suffering an acute injury to her right leg" on March 18.

As the creator economy continues to grow, Jack Conte is figuring out how to keep Patreon relevant on its own terms.

Trump calls on Putin to release dirt on Hunter Biden

In making his claims about Hunter Biden, Trump cited the findings of a controversial, highly politicized investigation by Senate Republicans into the Bidens, which was published just weeks before the 2020 election and produced little new evidence of wrongdoing.

The Food and Drug Administration has authorized a fourth Pfizer Covid vaccine dose for everyone age 50 and older, amid uncertainty over whether an even more contagious version omicron will cause another wave of infection in the U.S. as it has in Europe and China.

Russia repositions troops away from Kyiv, marking a shift in the war

WASHINGTON - The Russian military has begun to move some of its troops in Ukraine away from the areas around Kyiv to positions elsewhere it Ukraine, Pentagon press secretary John Kirby said Tuesday, offering the first sign of a strategic shift in its monthlong invasion of Ukraine.

Jim Carrey tears into 'spineless' Oscars crowd for Will Smith ovation after slap: 'I was sickened'

Jim Carrey is criticizing the audience at the 94th Academy Awards for rewarding Will Smith with a standing ovation during his acceptance speech for best actor after he smacked Chris Rock on the worldwide center stage. "I was sickened.

Mid-Continent Public Library is dishing up an unconventional offering for a library - a culinary literacy center. In addition to cooking demonstrations and educational classes, the roughly 5,900-square-foot center in Kansas City will include commercial-grade incubator kitchens to help area food-based businesses thrive.

Flamingo spotted 17 years after going missing from a Kansas zoo

Wildlife officials say one of two flamingos that escaped from a Kansas zoo during a storm 17 years ago has been spotted on the coast of Texas. Texas Parks and Wildlife officials confirmed Tuesday that the African flamingo, known as No. 492 because of the number on its leg band, was seen near Port Lavaca, Texas.