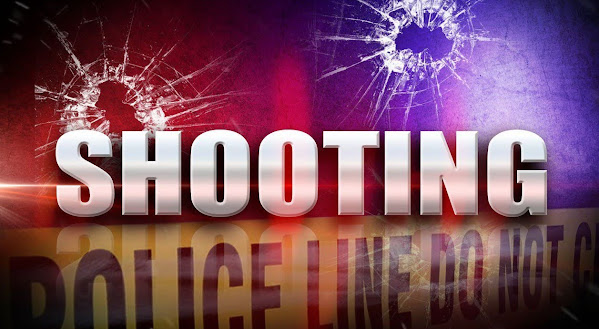 Right now we check follow-up reporting and news of a recent double murder.

The circumstances are even more tragic when considering that a youngster was basically orphaned by this deadly act of violence.

Detectives have continued to work hard to investigate this case and through their investigation identified a suspect.

Last night during the OP 100/Police Standoff the suspect was taken into custody.

The suspect, identified as David Emerson b/m 07-24-2003, was taken into custody and has been charged with two counts of Murder-2nd Degree, one count of Assault-1st Degree and three counts of Armed Criminal Action.

Detectives are continuing to investigate this case today, The victims have been identified as Ashley Pettiford B/F 09-03-1990 and Jermaine Jackson B/M 05-15-87.

The surviving juvenile victim is the 5 year old son of the deceased female Pettiford.  He is making improvements at the hospital after medical treatments.  His injuries are considered serious, but he is expected to survive.

The relationship between the two deceased victims is still being investigated at this time.

Detectives indicate that there have been no witnesses come forward as of yet, and they are urging anyone with information to please contact them or the TIPS hotline anonymously.
################

KANSAS CITY, Mo. - The suspect of a triple shooting was taken into custody and charged following a Friday evening standoff with Kansas City, Missouri, Police Department officers. David Emerson, 18, has been charged with two counts of second-degree murder, one count of assault in the first degree and three counts of armed criminal action in a Feb.